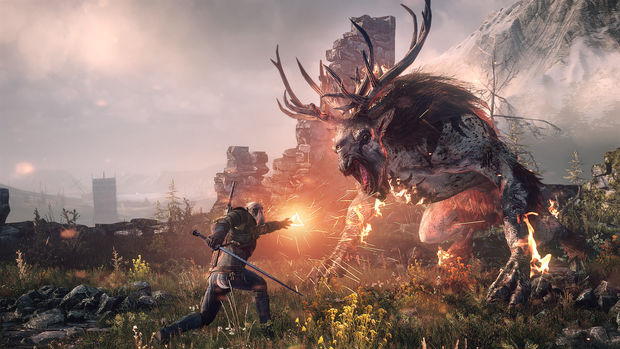 You kept your save files, right?

I hope you backed up your save folder regularly, because CD Projeckt Red have confirmed that The Witcher 3: The Wild Hunt will import your save game from The Witcher 2, making changes to the story accordingly. Right now, this feature is confirmed for the PC only but speaking to Videogamer.com, producer John Mamais said a console solution might be found.

“We’re not sure how it’s going to work on the consoles yet, but we might try to create some kind of it even if you haven’t played,”. Jordan was really impressed by his hands-off time with The Witcher 3 at E3 and said that it feels like the “perfect opportunity to jump into the franchise.” It seems like the altered story points might just be some icing on the cake for veteran Witcher players.