Don’t look at me like that. Game writers are legally required to use that picture when writing about this game. My hands are tied. It’s the law.

That’s not what you’re here for though. You want to know whether the Switch version of The Witcher III is worth your time and cash. You might also be wondering what dark magic CD Projekt RED had to employ to squish their game down, and what corners had to be cut. Or maybe you’re just curious how well this incredibly massive role-playing game translates to a portable system.

I don’t have all the answers, but I’ll share what I do know. For a price. Witchers don’t work for free. 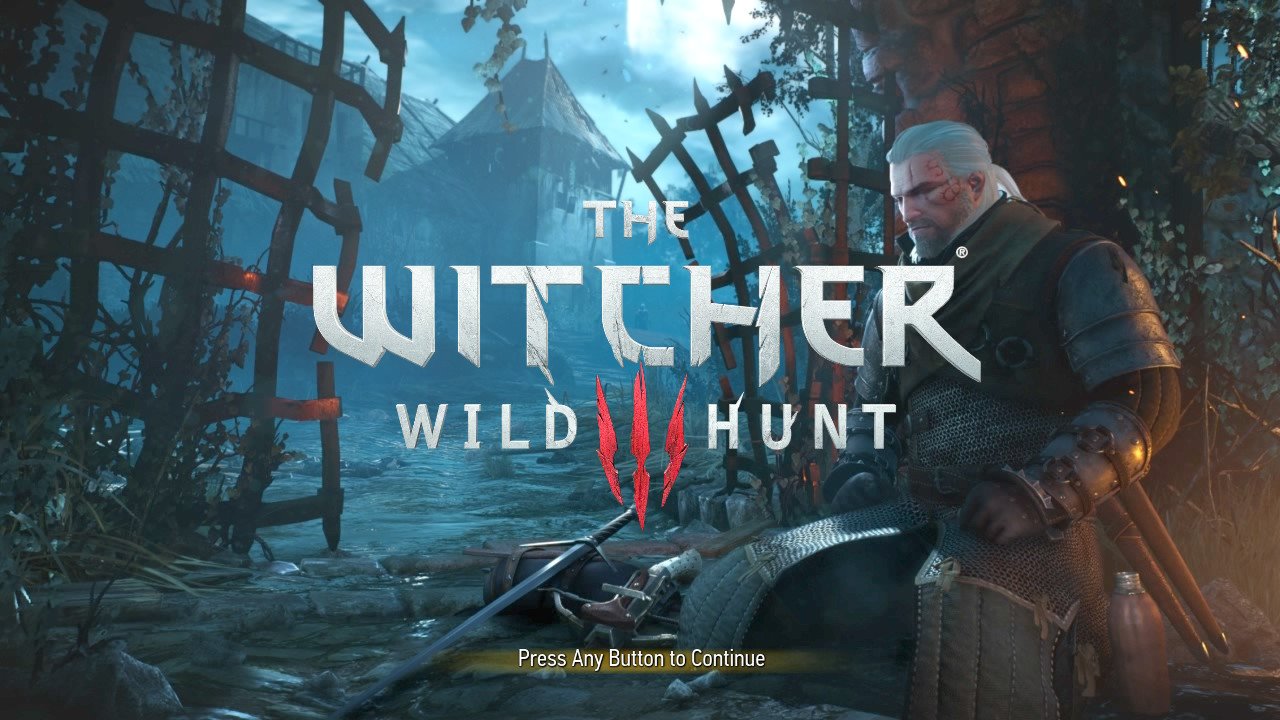 Let’s just rip off the band-aid, shall we? The Witcher III on Switch simply doesn’t look as nice as it does on the PC or higher-powered consoles. It’s still a good-looking game, but the Switch’s hardware isn’t up to the task of rendering everything on screen with the same graphical fidelity as the more powerful competition. Draw distances aren’t as long, textures are blurrier, and you’re limited to 720p docked or 540p in handheld mode.

Those are the top end of the range, by the way. The resolution occasionally drops below these targets to preserve the framerate when there’s a lot of action on screen. If cutting-edge graphics are what matters most in your life, this new portable version of a four-and-a-half year old game isn’t meant for you.

That said, I couldn’t find anything else which was compromised for the Switch conversion. Yes, it’s certainly a graphical downgrade, but the story, voice work and gameplay are all intact. Combat is smooth, and the frame rate is consistent even when you’re being attacked on all sides. The sheer scale of the open world is unbelievable. The body and facial animations of the various monsters and NPCs are still extremely impressive. What’s more, Nintendo didn’t force CD Projekt RED to compromise any of the content; you’ll still see decapitations, bare asses, adult situations, and plenty of swearing within the first few minutes of booting up the game.

And it’s a damn fine game, even at lower resolutions. If you’re willing to accept that you aren’t playing the best-looking version, it’s still extremely entertaining to roam from town to town, using your medieval Batman training to find, research, and destroy monsters of all shapes and sizes. I haven’t yet made my way through the entirety of The Witcher III on Switch (Carter refuses to lend me one of his time-turners), but from what I’ve played, it’s obvious the Switch port of The Complete Edition aims to live up to the high gameplay standards set by the other versions. It’s one of the most ambitious single-player games of the generation, one which dominated game of the year lists back in 2015. This is CD Projekt’s highest-profile franchise, they’re proud of it, and it shows.

It’s really a question of what matters more to you; graphics or portability? That’s the trade-off, clear and simple. CDPR and Saber Interactive did an admirable job on the conversion, but there’s no hiding that the visuals are where sacrifices were made. The Switch version of The Witcher III is far from an ugly game, but it doesn’t look as jaw-droppingly gorgeous as it would running on a high-end PC or one of the 4K-capable consoles.

On the plus side, load times seem to be reduced, and if you play Switch games primarily in handheld mode, you might not even notice the downgraded visuals. If you’re curious how the different versions of the game compare, screenshots probably won’t be much help. Fortunately, Digital Foundry did a side-by-side comparison which demonstrates some of the differences. 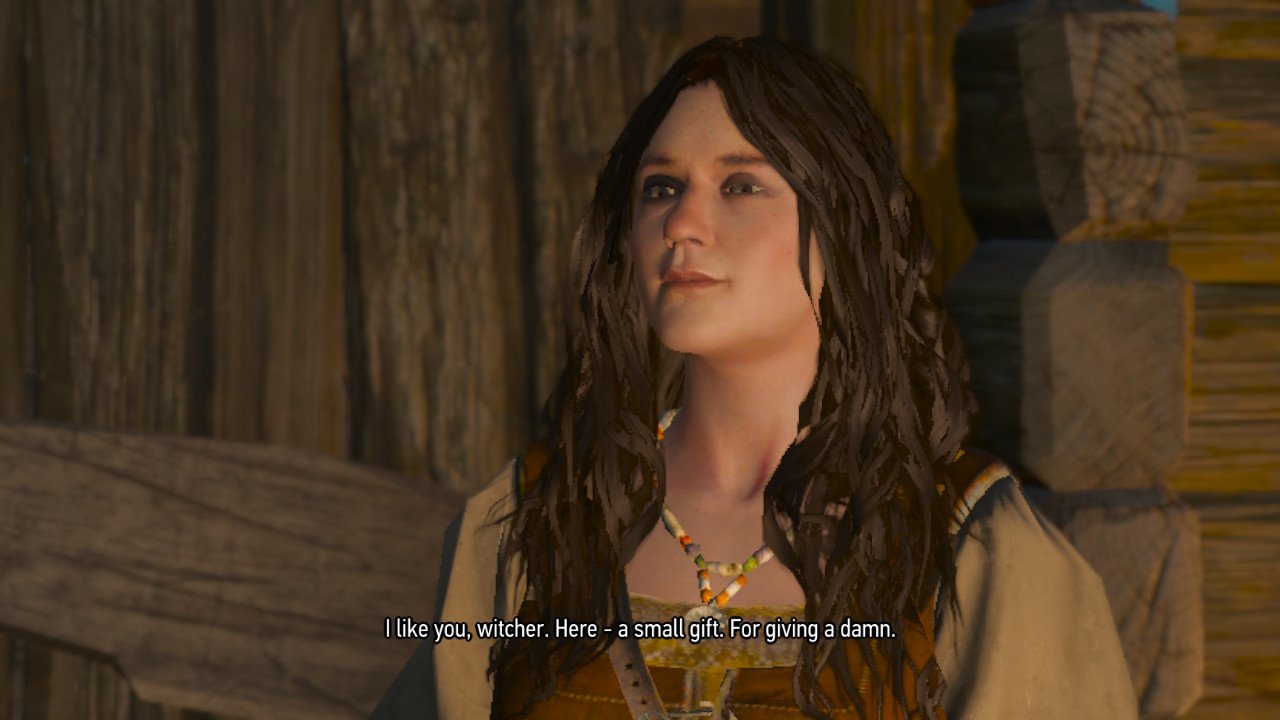 What do you get with Wild Hunt: Complete Edition? Apart from the massive world included in the base game, the Complete Edition also includes every bit of DLC which came out after the initial release. Both the Blood and Wine and Hearts of Stone expansions are available from the main menu, and you can start playing them with level-appropriate gear before you ever touch the main campaign if you like. There are hundreds of hours of content here in an extremely well-realized open world RPG, absolutely stuffed with monsters to research, people to talk to and side quests to undertake. If you need something to keep you occupied until Breath of the Wild 2 releases, The Witcher III has you covered.

I did have a couple of quibbles with Witcher III‘s Switch conversion. Unfortunately, most of the same issues present in earlier versions of the game are still here. Your horse may defy several important laws of physics whenever you travel from point to point. Animations can be a little stiff, especially when you’re trying to line up Geralt with a gathering point. Other minor graphical glitches may show up from time to time, such as weapons floating in midair after dispatching a group of enemies. If you prefer digital editions to physical media, another thing to be aware of is the hefty 32GB install – I literally couldn’t download the game onto the MicroSD card supplied with the Switch, even with nothing else installed. 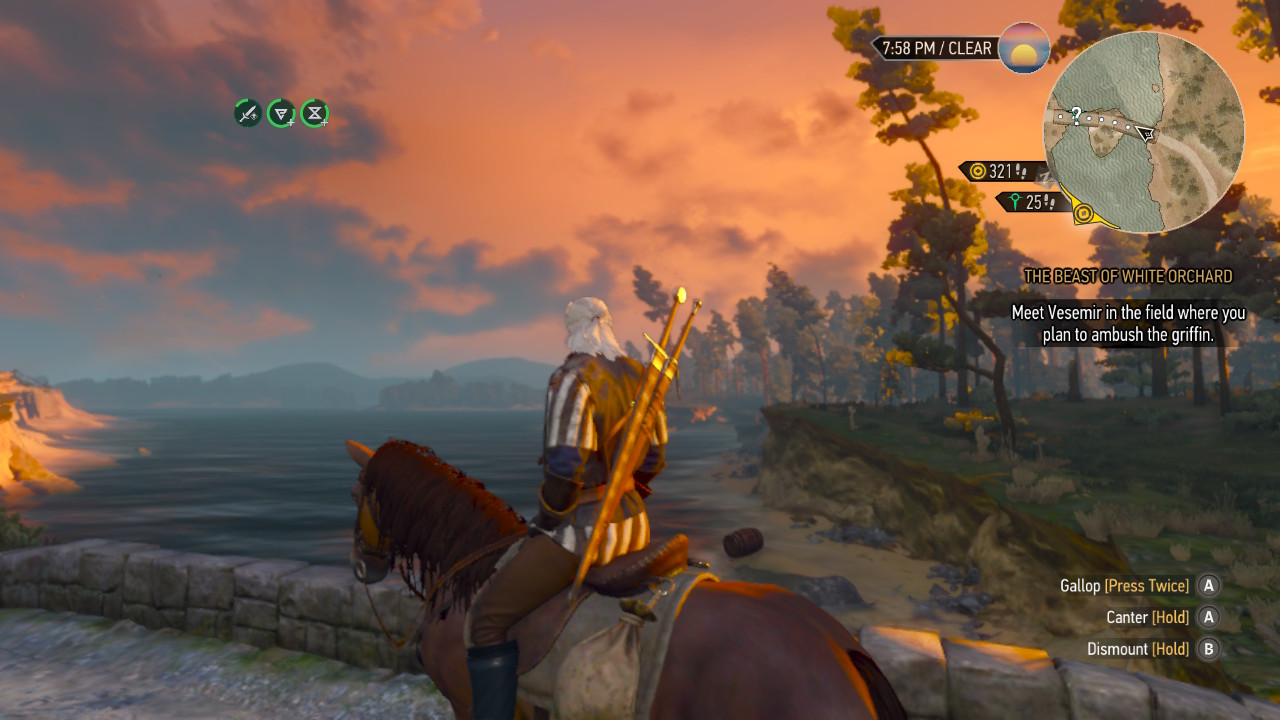 The Witcher III is unquestionably one of the best games to come out within the last five years, and it’s still impressive four years after its release. Yes, the Switch version sacrifices some of its beauty for the ability to take it on the go, but it’s still a reasonably pretty game, well worth exploring for the deep gameplay, mature storytelling, and unique world. If you haven’t yet experienced The Wild Hunt, then the Complete Edition on Switch is a great opportunity to check it out.