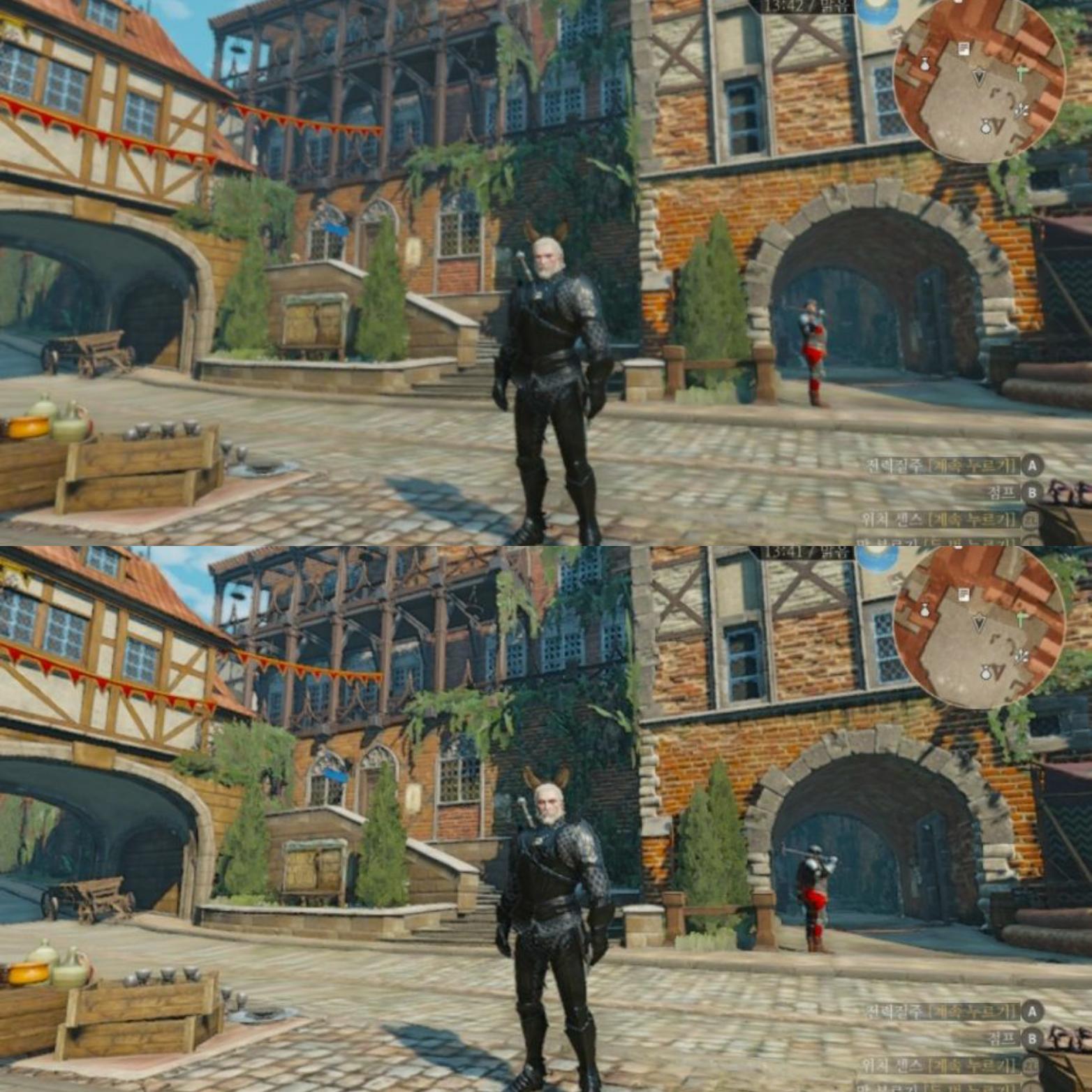 [Update: The update is now live worldwide. Check out the full patch notes below!]

The Witcher 3‘s Switch port is basically a miracle.

Sure there are some rough parts (most notably crashes in big hub areas and long load times), but the fact that the powers that be were able to fit it onto one cart without forcing a gigantic download is fantastic. Shoutout to the Switch for still allowing folks to play physical media without installing the entire game.

For some time now though there’s been a patch in the works to make The Witcher 3 on Switch even better, and it’s been rolling out in some regions in Europe and in Asia this morning. Patch 3.6 adds in display options, improves visuals, adds touch controls (including for Gwent) and extends the ability to share cloud saves across GOG and Steam.

Yep! That last bit is pretty crucial, and it joins some good “PC-to-Switch-save-transfer” company.

Update for The Witcher III on Nintendo Switch [Reddit]

While transferring saves from PC, please keep in mind: