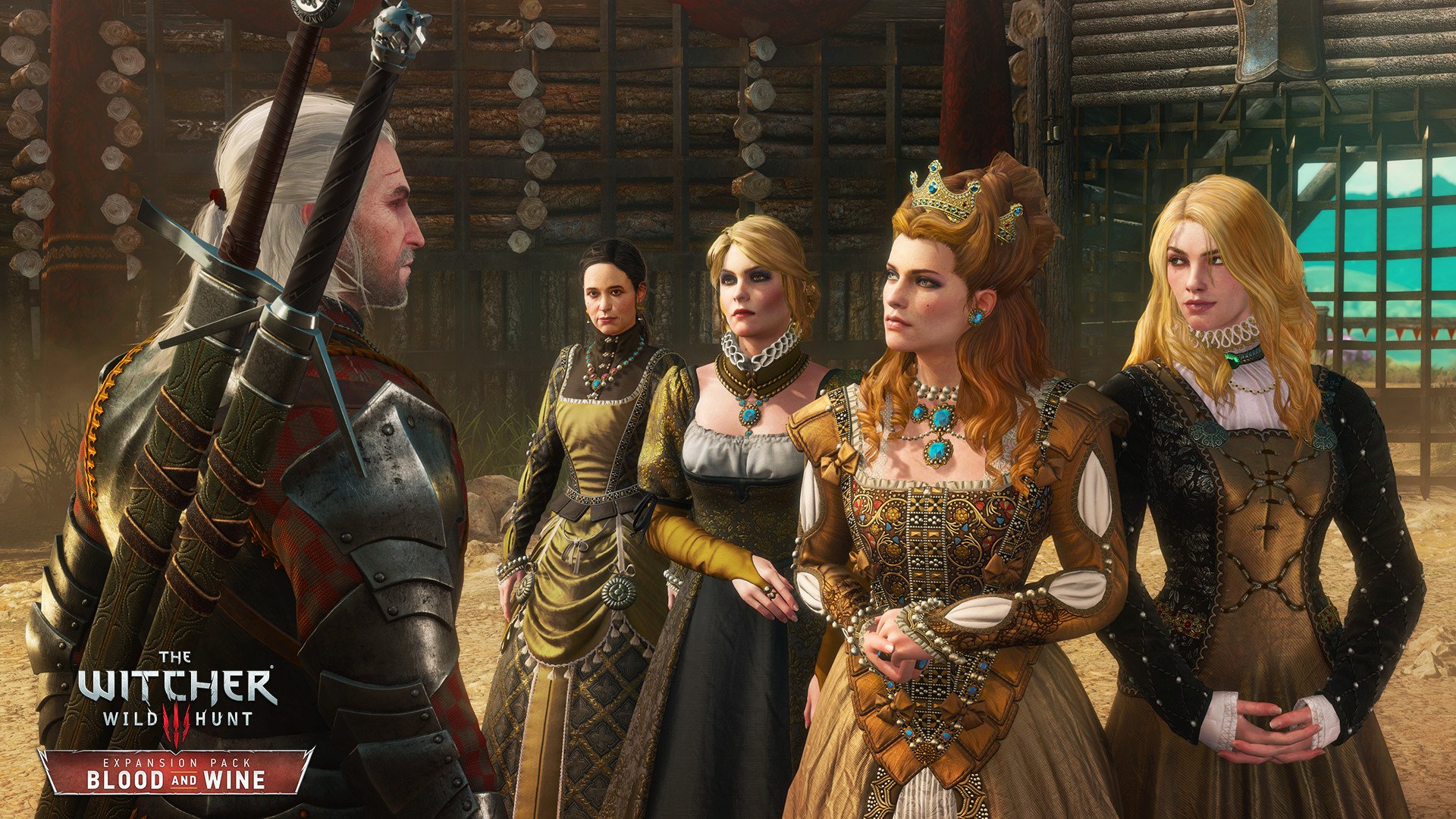 And Cyberpunk isn’t in danger of another delay

In its fifth year on the market, CD Projekt’s Witcher 3 came within a few million sales of replicating its launch numbers. Geralt just refuses to slow down in his old age.

CD Projekt’s 2019 financial report shows sales of approximately 7 million copies of The Witcher 3 last year. That’s its second best year so far, as only 2015 did better when it sold approximately 9.5 million upon release. Sure, an estimated 2.5 million sales is still a sizable gulf, but it’s still pretty impressive considering how high the annual figures are and how far past launch it is.

Interestingly, it wasn’t the 2019 Witcher 3 Switch port that really pushed the numbers higher. The breakdown provided by this chart (found on page 52 of the financial report) shows that the PC version did most of the heavy lifting, and that Switch accounted for something like 770,000 copies:

Granted, revenue surely wasn’t anywhere near what it was in 2015. A separate bar graph states 82 percent of 2019’s Witcher 3 sales were through digital channels. Deep discounts on GOG and Steam are almost certainly responsible for a good number of the sales. Still, CD Projekt had a fine year as overall revenue rose 44 percent over 2018, landing at approximately $125 million.

The other notable tidbit from CD Projekt’s recap and forecast concerns that big game everyone’s looking forward to. Despite all the COVID-19 disruptions (and subsequent-yet-inevitably game delays), president and CEO Adam KiciÅ„ski insists that Cyberpunk 2077 isn’t in any jeopardy of missing its new September 2020 release date. Although everyone at the studio is working from home, KiciÅ„ski says “Our plans haven’t changed — we’re steaming towards the September release of Cyberpunk.”