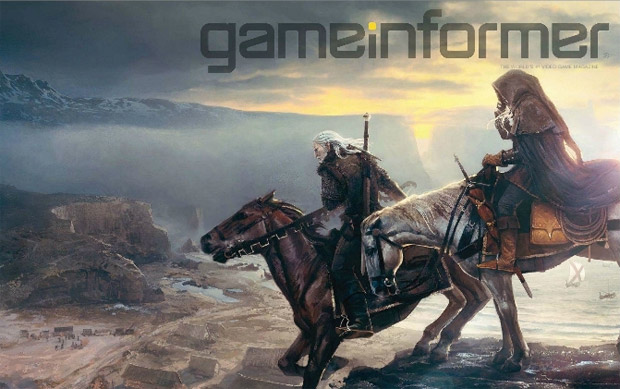 It’s official — The Witcher 3 will be coming to the PlayStation 4. CD Projekt explains that this was in the cards for some time, and not a recent decision: “We were thrilled when asked, several months ago, to be one of the developers who were granted early access to the PlayStation 4.”

They also go on to say that The Witcher 3, “Will be released in 2014 simultaneously on all high-end platforms available.” Is the Wii U “high-end” enough? Does this include Microsoft’s new console? We’ll have to play the waiting game on those two lingering questions.

I have a lot to say on first two Witcher games, but overall, I really enjoy the lore and the world it takes place in. Specifically, I’m super interested in seeing the actual Wild Hunt in action, as it’s one of the coolest events I’ve ever seen in a game, that was rarely touched in the second title.