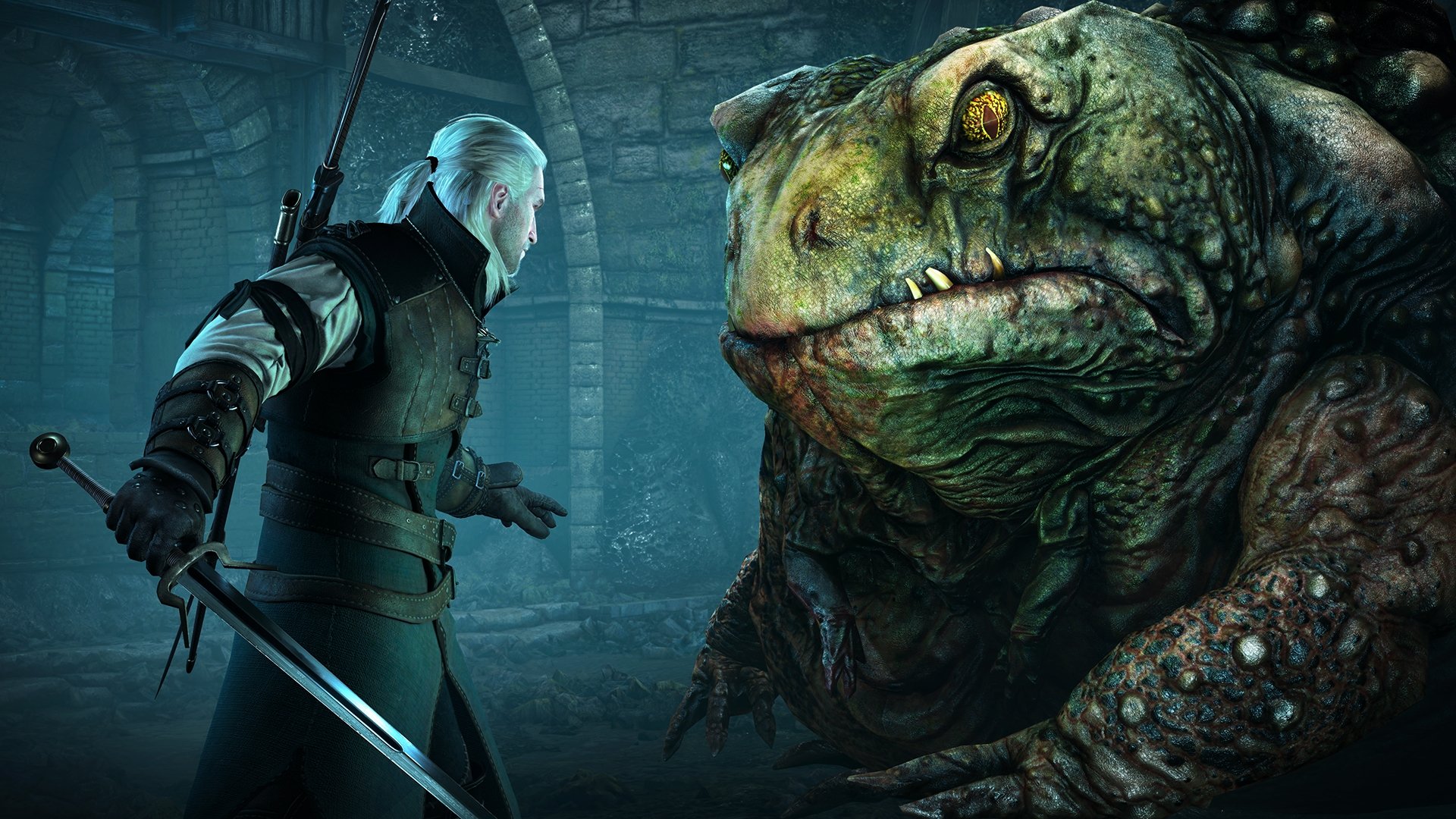 ‘You can play it after/during the story’

The Witcher 3 has had a pretty phenomenal launch. It sold gangbusters, and it did so without pinching pennies and splitting up pre-order DLC like many other sleazy publishers. But now, the time has almost come for its Season Pass to start, with Hearts of Stone and Blood and Wine.

Hearts will arrive on October 13, and will sport around 10 hours of content. Now, we know that it will be playable “after/during” the main story, and that its quests will be balanced around level 30 characters. New Game+ saves will apparently scale up for the DLC. A limited boxed edition will be sold for $19.99 in select regions, which contains a download code, as well as two physical decks of Gwent. You can also try to score physical cards here if you meet the requirements.

So if you haven’t beaten the game yet or leveled up Geralt, now is the time!