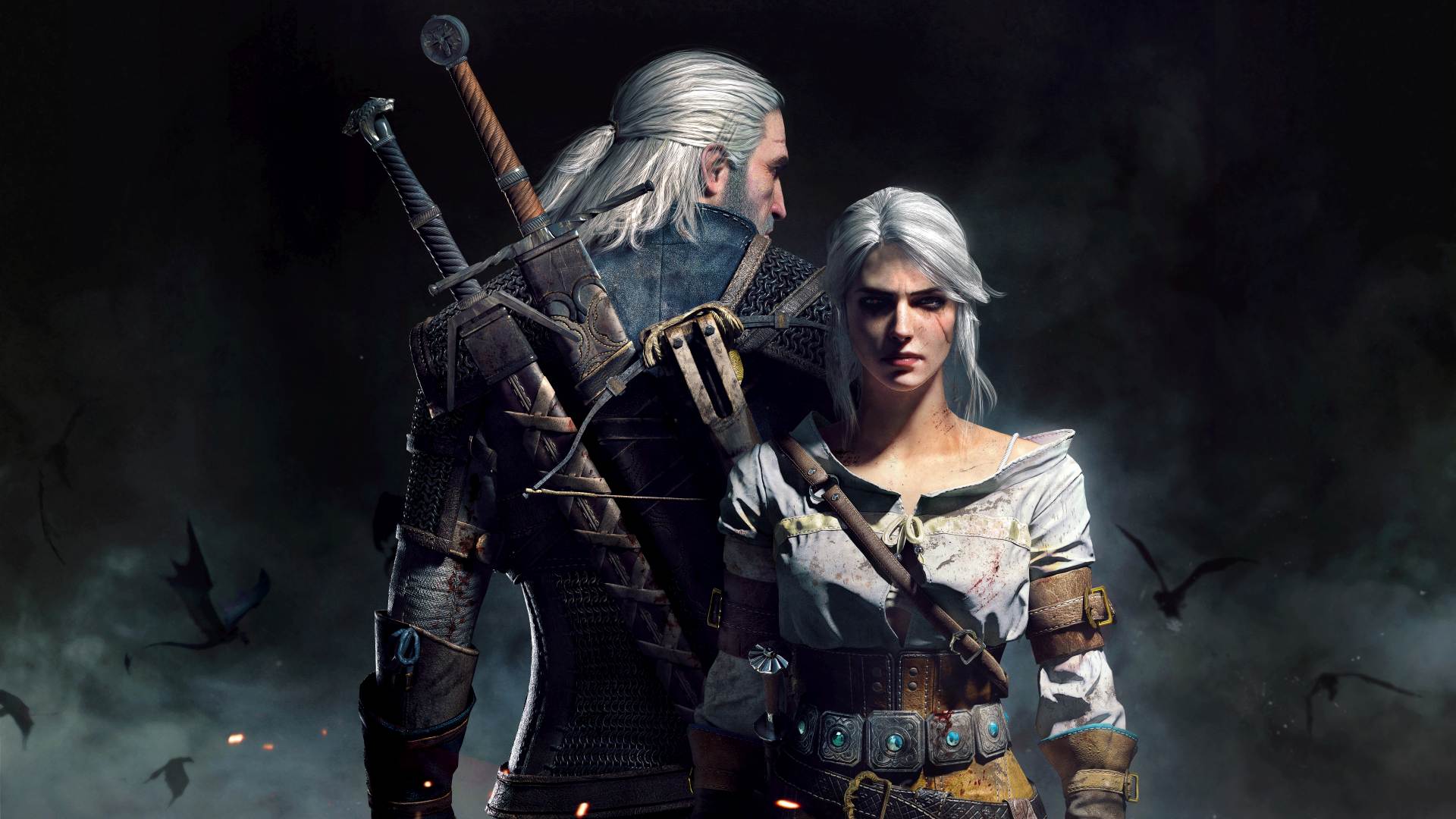 He has denied the claims but is still leaving the company

Konrad Tomaszkiewicz, the director of The Witcher 3: Wild Hunt, has resigned from CD Projekt following claims of workplace bullying.

“Nonetheless, a lot of people are feeling fear, stress or discomfort when working with me,” wrote Tomaszkiewicz, who apologized to staff “for all the bad blood I have caused.” According to the email to employees obtained by Bloomberg, he also says the decision was agreed upon with the company’s board.

“I am going to continue working on myself,” wrote Tomaszkiewicz. “Changing behavior is a long and arduous process, but I’m not giving up, and I hope to change.”

He confirmed his departure to Bloomberg, telling the outlet he was “sad, a bit disappointed and resigned,” while CD Projekt declined to comment.

Alongside The Witcher 3, Tomaszkiewicz is also on the credits for Cyberpunk 2077. That game was notoriously pulled from the PlayStation Store following its launch, as users swarmed for refunds due to its state at launch. Earlier this year, CD Projekt laid out plans for parallel game development across its franchises.