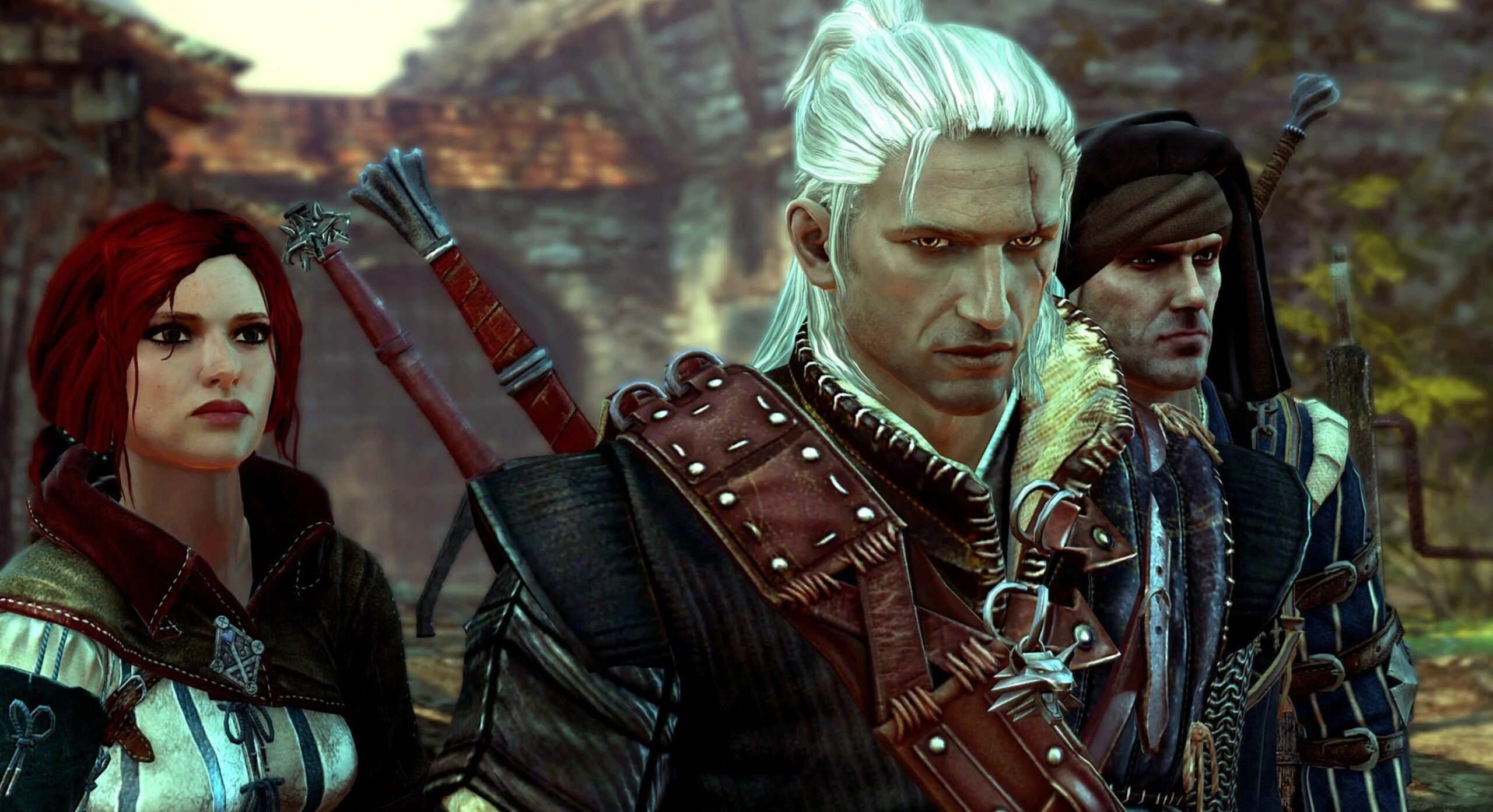 Did you miss the memo that The Witcher is pretty popular right now?

Despite the fact that developer CD Projekt Red has only made three proper Witcher games in nine years, the series lives on through its legacy, as well as the recent success of the Netflix television series (which is already getting spinoffs).

If you’ve already devoured Witcher 3 and are looking for more, Witcher 2 is now an option on the Xbox store: where you’ll find it for five bucks for the next seven days. As a note, this is the Xbox 360 edition (the game was never fully ported to current systems), but you can play it on Xbox One: or enjoy the “Xbox One X enhancements.” If you’re an Xbox Live Gold subscriber, you can actually get it for three bucks.

While a lot of folks fawn over Witcher 2 and 3, I’m still thinking about the original game, which is criminally not available on modern platforms outside of PC. While it’s a bit dated it has one of the best storylines to date from CD Projekt Red, with nuanced narratives and a cast of three-dimensional characters. Give it a shot if you ever cross its path!