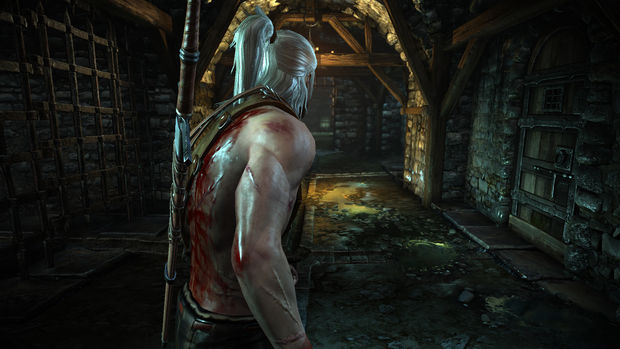 [Editors note: Despite how hard cameraman and tech-guy Roy Malcomber tried we had several technology fails and apologise for sound quality].

We had lots of interviews at gamescom but one interview we never got was an interview with Polish developers CD Projekt for their upcoming game The Witcher 2: Assassins of Kings. While Maurice Tan spent time writing up an impression of the live demo, I took time to interview the team to discuss the changes to the story, the massive leap from using BioWare’s Aurora engine to developing their own and how The Witcher 2 plans to use the idea of moral choices throughout the game.