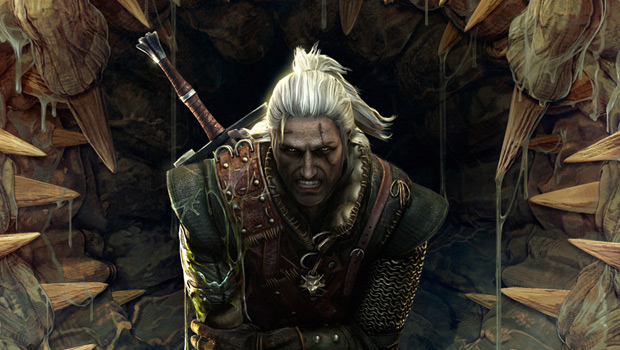 Do you love Geralt of Rivia? Do you love stomping through the lands of Temeria, taking on creature and thug with blazing silver and steel? Or do you enjoy chatting up the ladies? Then don’t put away your wolf-head just yet, Gerry, The Witcher 2 may yet receive an expansion along with a sequel.

In a recent conversation with Eurogamer, game designer and writer Jan Bartkowicz spoke on the possibility of an expansion for The Witcher 2. “All I can say is we’re planning on releasing something. [The Witcher 2.0 is] not the last update for The Witcher 2. That’s what I can assure you.”

As for the likelihood of a third game, Bartkowicz said: “We still have one big title ahead of us in The Witcher franchise. All I can say is — outside of when the pre-production starts and finishes — with the story team we were probably in pre-production for The Witcher 3 during making The Witcher 2.”

Nothing official has been confirmed from CD Projekt Red on whether or not they will be releasing an expansion or a sequel, but a port of the PC version will be landing on the Xbox 360 sometime in the first quarter of 2012. The 360 version will include the content that will be releasing as The Witcher 2.0 for PC on September 29.

There will be additional content available to purchase for the 360 as well, but lucky PC owners get to have this content for free. Ahh, it’s a good time to be a PC gamer.