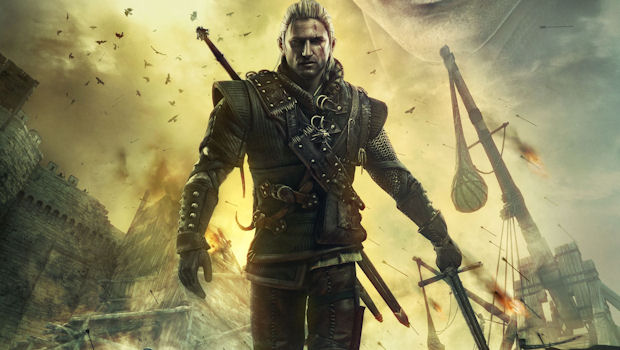 The Witcher series has been somewhat cursed when it comes to consoles. It seems that any and all attempts to get the first game on a PS3 or 360 all but evaporated, and now the console version of the sequel is being held back by legal dickery.

Due to the spat between Namco Bandai and CD Projekt RED over distribution rights, The Witcher 2 for Xbox 360 has been pushed back to 2012. However, the team is confident that the delay will be a good thing overall, because it allows RED to “polish the title to perfection, so that the game offers an ideally balanced, fantastic experience to gamers.”

So there you go. Thanks to Namco being annoyed, you’re going to have to wait for your digital tits.

The Witcher 2 for Xbox 360 delayed [Gamepur]