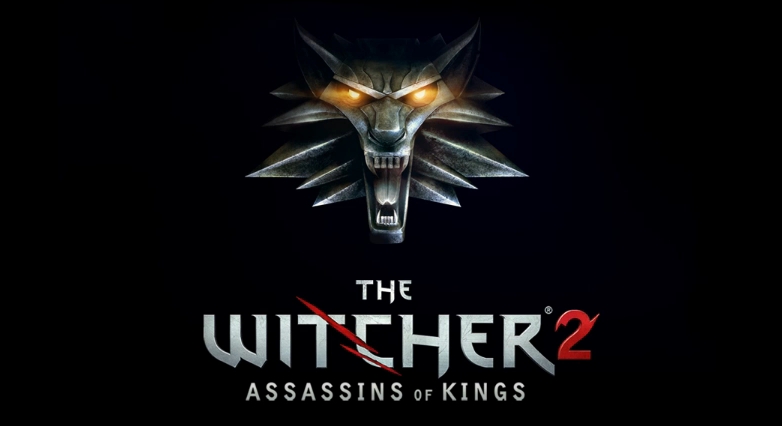 CD Projekt RED’s sequel to The Witcher has been announced — The Witcher 2: Assassins of Kings. The reveal was accompanied by an epic reveal trailer, which you’ll definitely want to check out after the jump.

The trailer promising “dazzling state of the art visuals,” “captivating mature and non-linear storytelling,” and “dynamic combat with vast tactical capabilities.” So… like the first game, right? Based on what we’re shown in the trailer, it looks like the series’ lead Geralt is back, and given quite a makeover for the sequel. What do you think of his new look?

The Witcher 2 has a “TBA” release date, but this trailer already shows off quite a bit of polished work. Let’s hope we don’t have to wait two years for a release.