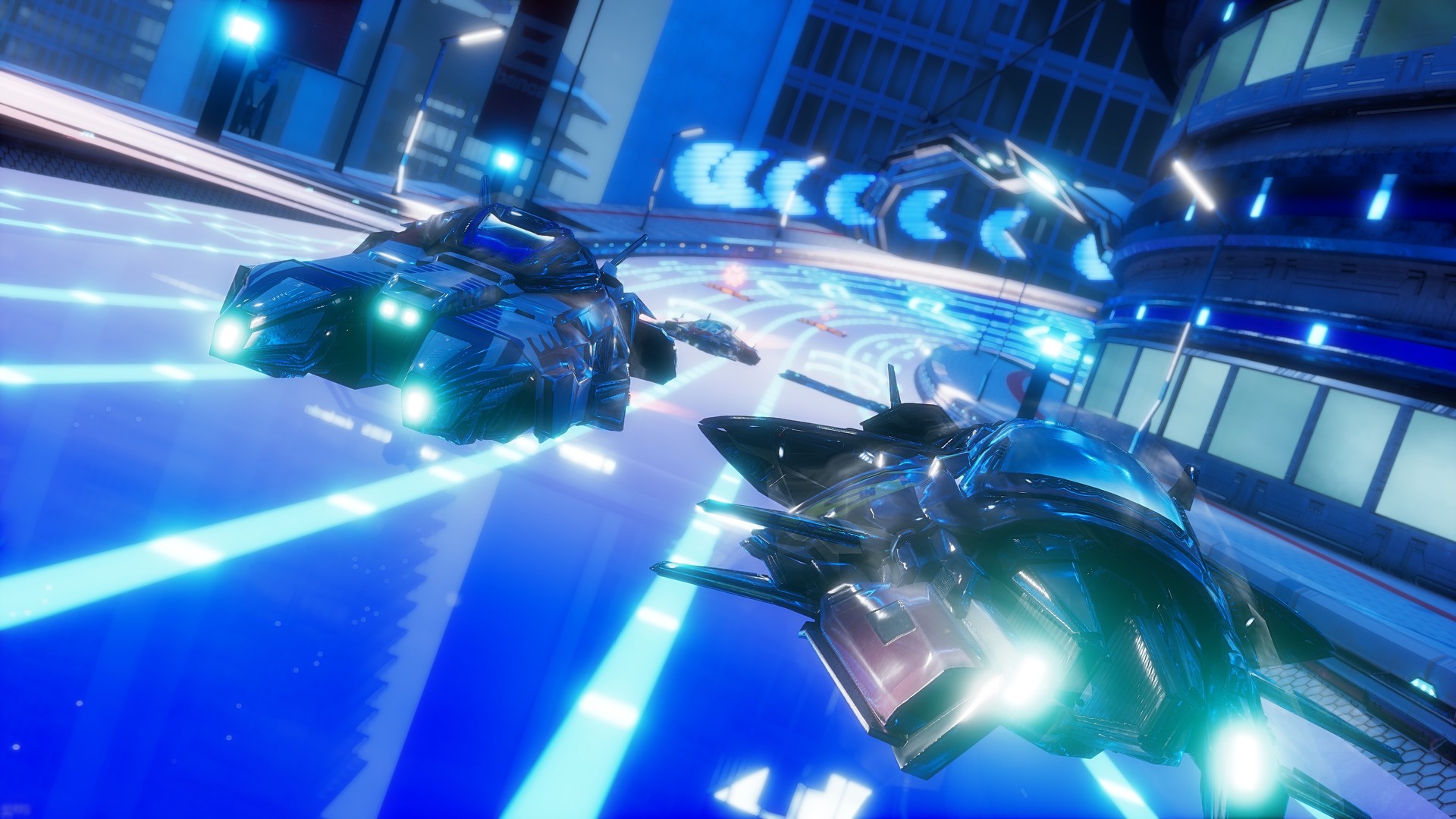 Since mid-2017 a game called Formula Fusion has been running in Early Access on Steam, delighting fans of Wipeout throughout its growth process. But they’re finally nearing the finish line as the game is now set for a PC/PS4/Xbox One release later this year and even got a new name change to boot.

The project is now called “Pacer,” and is gearing up for a launch “later this year/summer.” In the end it’ll have 14 tracks to choose from, five racers, 10 weapons and several custom loadouts. The visuals are going to be greatly updated for the day one proper launch, with an alleged 140FPS (maxing out at 200) for a 1070 GPU. There’s also an eight track original soundtrack, coupled with licensed tracks. Hosted servers, ranked play, leaderboards and a “unique race mode for single and multiplayer” are confirmed.

Even in Early Access the reception for Formula Fusion has been positive, so this Pacer launch should raise the bar a bit. Given that the last Wipeout release was the Omega Collection remaster in 2017 (and Studio Liverpool is dead), this is great news for those of you looking for futuristic racers (Fast Racing Neo comes to mind in terms of recent releases, as well as Xenon Racer.