Gaming brings us together in a number of ways, and the number one way is so we can beat each other up into a digital pulp. Humans are competitive by nature, and gaming can make us become the best fighter, trainer, soldier, assassin and over one another.

Here are our nominees for the Best Competitive Game of 2013: 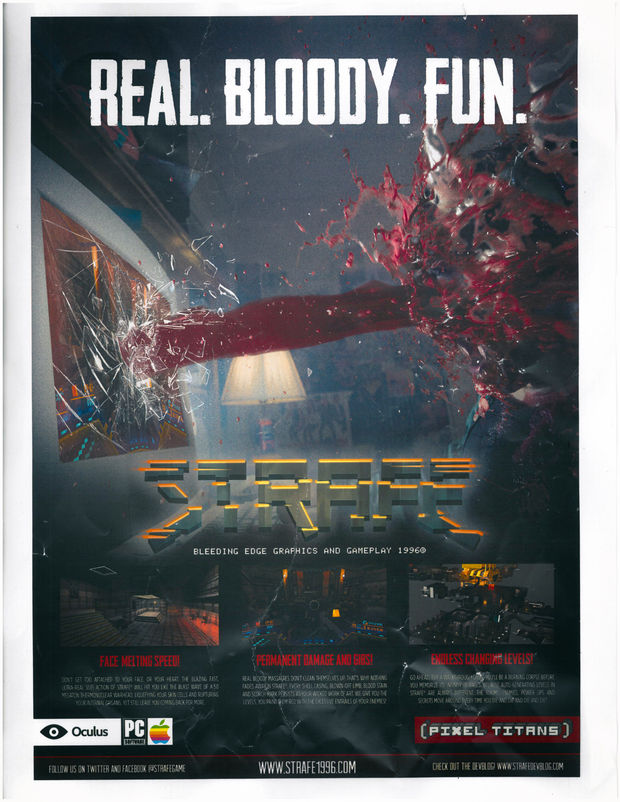 StarCraft II: Heart of the Swarm

StarCraft is one if the most dominant RTS franchises of all time. And now, it reigns supreme in 2013 yet again with Heart of the Swarm. With one of the most advanced map creators ever made, fans can extended their game for years on end, not to mention the fact that the actual core is alive and well in both the casual and competitive circuit.

No matter what ups and downs the genre may have in the years to come, there will always be one constant: StarCraft.

For our community poll, DOTA 2 won in a landslide as voted by you. That was followed by StarCraft II: Heart of the Swarm, and Pokemon X and Y.