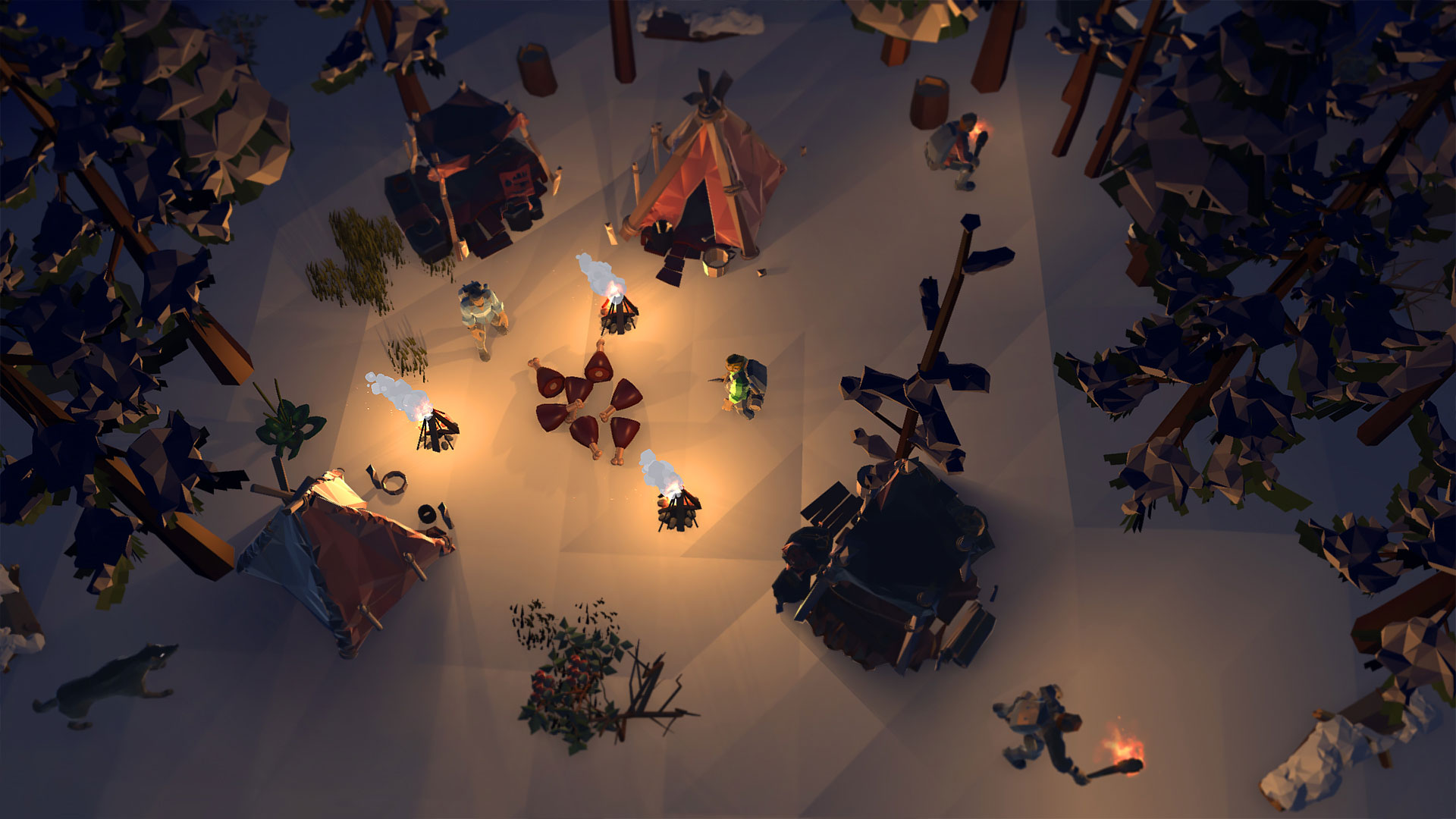 A new survival game is on the way, and this time it will pit eight people against the Alaskan wilderness. It’s called The Wild Eight, and will focus on survival first and foremost, purposefully playing down the horror element that’s present in some of these titles. Multiplayer is confirmed, as are RPG elements including skill development, puzzles, and “mutated wolves.” It’ll arrive later this year on PC and Xbox One, and it’s being developed by 8 Points.

On paper, this sounds cool. Let’s see if they can execute it.