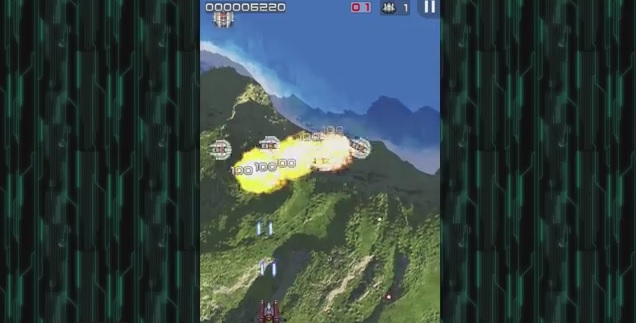 Another vertical shoot ’em up

According to a listing from the Australian Classification board, shoot ’em up Gaiabreaker will be heading to the west soon. This Wii U shmup looks pretty solid overall, and it’ll feature vertical gameplay. It dropped last December in Japan, but now you can play it soon — how soon is yet to be seen.

I’m not sure if this one will end up in the genre history books, but I’m positive that Wii U fans will be excited to play something new.