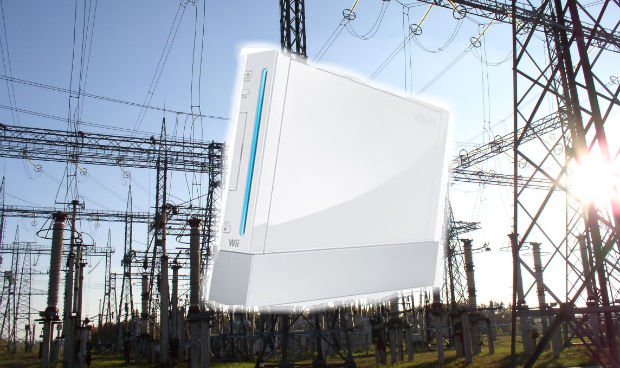 When it was announced earlier this week that Nintendo would cease production of the Wii console in Japan, a lot of people assumed that would be the case worldwide, but Nintendo has other plans. Apparently, a Nintendo rep has informed GameSpot that “The announcement that the Wii console has been discontinued is specific to Japan.”

The rep goes on to state, “There is no change in the status of Wii in the United States, and it is available for purchase this holiday season.” So there you have it. Should you want to pick up a Wii for a family member who somehow doesn’t have one yet, you can.