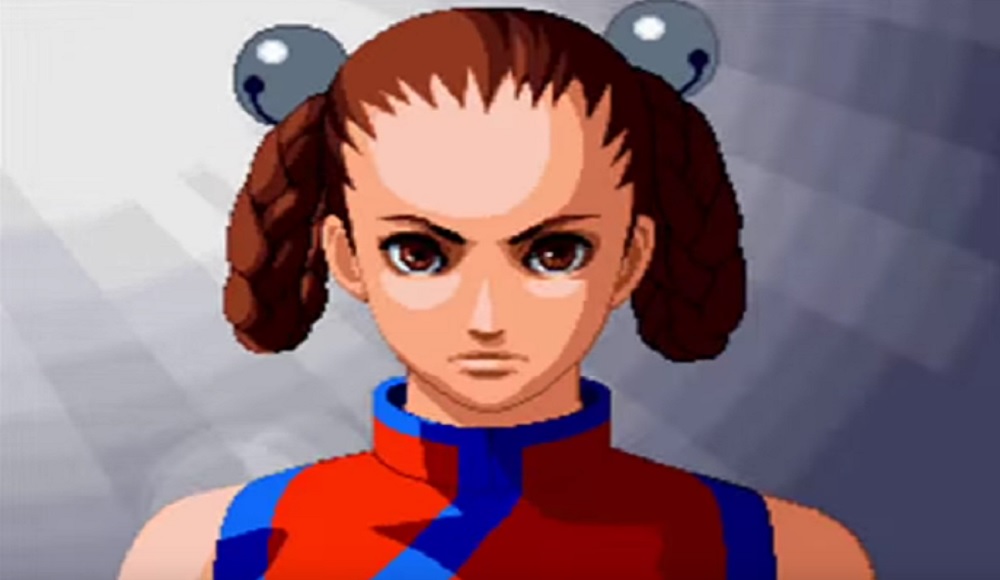 A neat treat is coming this week for fight fans, as Hamster continue their odyssey to bring all of th Neo Geo classics to the Switch. Thursday will see the great Real Bout Fatal Fury 2: The Newcomers arrive on the Nintendo platform.

Originally launching in arcades and on the Neo Geo home platform back in 1998, RBFF 2 was SNK’s attempt to address the changing dynamic of fighting games that came along with titles such as Street Fighter III and a whole new wave of 3D titles. Pushing the Neo Geo hardware to its limits, RBFF2 features chunky, colourful sprites, exciting effects and intricately-designed stages, backed by a wailing, guitar-heavy score.

Fights have a measured pace to the action, with well-timed strikes and expert spacing well-rewarded. The two-plane stages have been overhauled into a single plane which players can “sway” from in order to dodge and counter incoming moves. While not quite gold-standard as the following year’s Garou: Mark of the Wolves, RBFF 2 is one of SNK’s most ambitious titles, and, aesthetically, one of their very best.