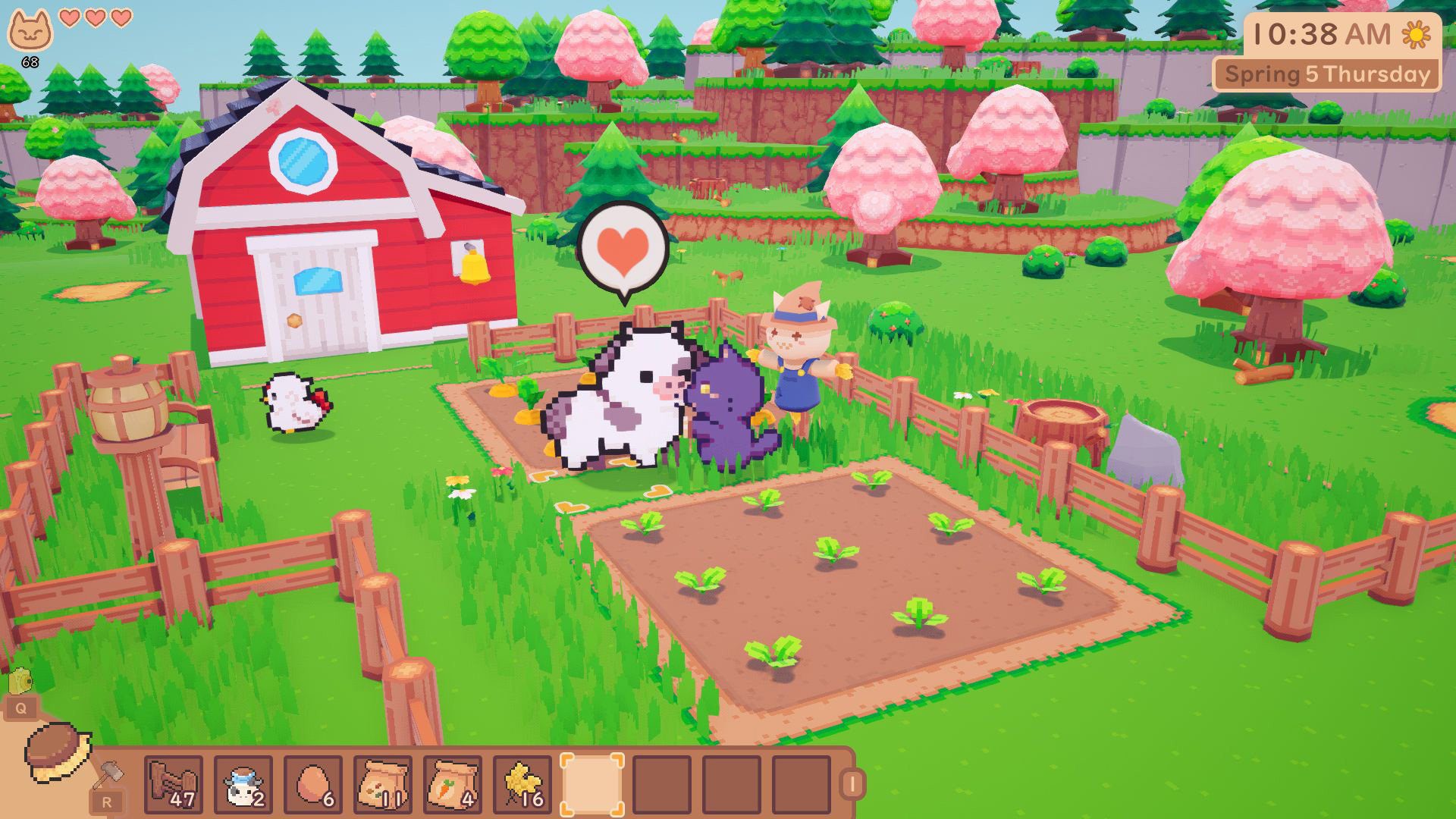 [Update: You can watch the stream right now at the link below!]

We haven’t reached critical mass with the summer-long not-E3-but-close-enough live streams, but I can feel it – we’ll be there soon. At some point, likely in June, I’ll have to surrender my body to video games. With E3, reveals were concentrated. Without E3, news never sleeps, and neither will we.

I’m not complaining! More like mentally preparing myself. There are pros and cons to both approaches.

Having every press conference and one-off stream run its course in about a week in mid-June was tiring, but efficient. Spreading news out across the whole summer gives everyone far more time to breathe, but not if everyone – and it sure feels like everyone – shows up to make noise. At that point it’s a marathon, not a sprint. There’s a balance to strike, and I don’t expect us to reach it in 2020.

With that preface out of the way, let me just say I’m stoked for some events more than others, including the first-of-its-kind Wholesome Direct. Inspired by the Wholesome Games Twitter community, this live stream is dedicated to video games that exemplify “comfort, compassion, and coziness.”

The Wholesome Direct is airing on May 26 at 1:00 p.m. Eastern right here on YouTube.

The event’s organizer, Matthew Taylor, says we can expect to see “exclusive announcements and new footage from more than 50 wholesome games, including hotly anticipated releases like Ooblets and Spiritfarer, plus never-before-seen titles that will be unveiled for the first time.” Other confirmed attendees include SkateBIRD, Little Witch in the Woods, Garden Story, Chicory, and Rainy Season.

Just in the process of researching this showcase, I learned about a new island-building animal game, Snacko, that I want to follow going forward. I’m sure I’ll come out of the stream with plenty more.

The best part? There are no ads or sponsors.