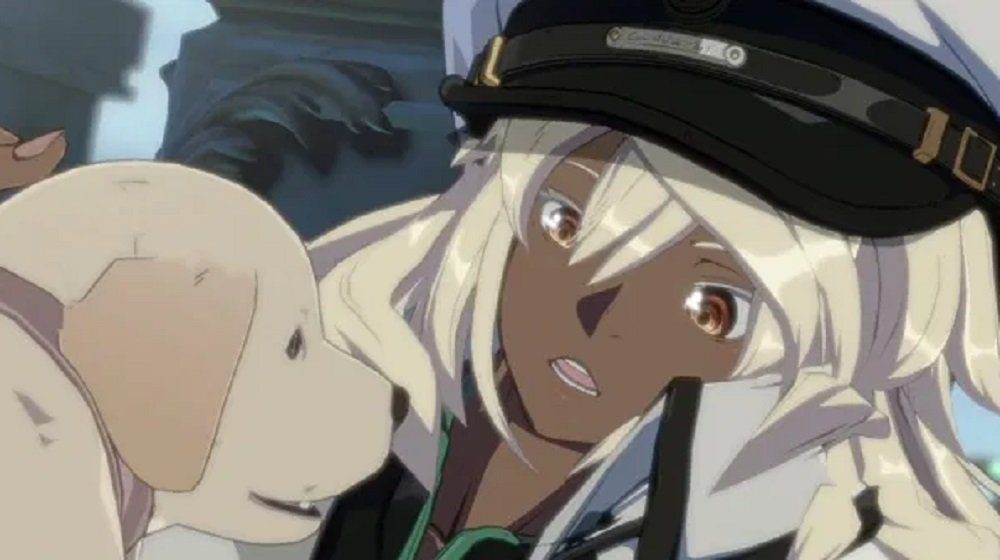 Of course they have

What an amazing feat. It has been revealed that the global Guilty Gear community has fallen head over heels for Ramlethal Valentine, the beautiful, war-mongering diva of Arc System Works’ luscious fighting game franchise. The revelation of Ram’s popularity came as part of an update on GG Strive‘s development process, ahead of the game’s official release on PlayStation and PC June 11.

The newest developer diary sees GG Strive director Akira Katano address stats and feedback taken from the anime fighter’s February beta test, which afforded players the opportunity to throw down in nail-biting head-to-head gameplay. ArcSys’ then asked said players to contact the developer with their thoughts on the beta, which they did in droves. And it seems, for the most part, that everyone’s experience was mostly positive. Responding to the wave of feedback, Katano notes that while some of the issues raised will be addressed before launch, others are simply part of GG Strive‘s intended design, and will be left relatively untouched.

For example, there was still some contention among players regarding GG Strive‘s online league and lobby system, which ArcSys plan to look into in order to provide a more clearly defined skill-based matchmaking and ranking. Players also found anti-airing inconsistent, and as such, the developer hopes to tweak the vitally important mechanic. Conversely, while many players complained that the new sequel’s damage output was too high, Katano remains steadfast that this is by design – GG Strive is built around shorter, more impactful combos – and so this player concern is unlikely to be addressed.

In regards to character choice, new gal Giovanna proved a notably popular pick among players – which makes sense given that the beta was her first outing in the Guilty Gear universe. A strong showing was also put in another debutante: vampire samurai Nagoriyuki. But nothing was stopping Ramlethal, who was declared the single most popular character in all six recorded regions. Statistics for North and South America, Japan, Asia, Europe, and Oceania all show the former GG boss as players’ “favorite” character. I mean, she’s also mine, (at least in the current iteration of the roster), so I’m just as guilty of climbing aboard the crowded Ms. Valentine express.

It should be noted that with the launch of most fighting games, one character will always dominate player choice until the honeymoon period wears off. Having mingled among the GG competitive scene, I can testify to a pretty wide variety of character usage among the fighter’s playerbase. As such, these early numbers shouldn’t necessarily be read as any concrete evidence that Ram is a particularly overpowered character, even if the nerf hammer is in her future. Either way, come GG Strive‘s launch, variety of choice will eventually kick in. I guarantee it…