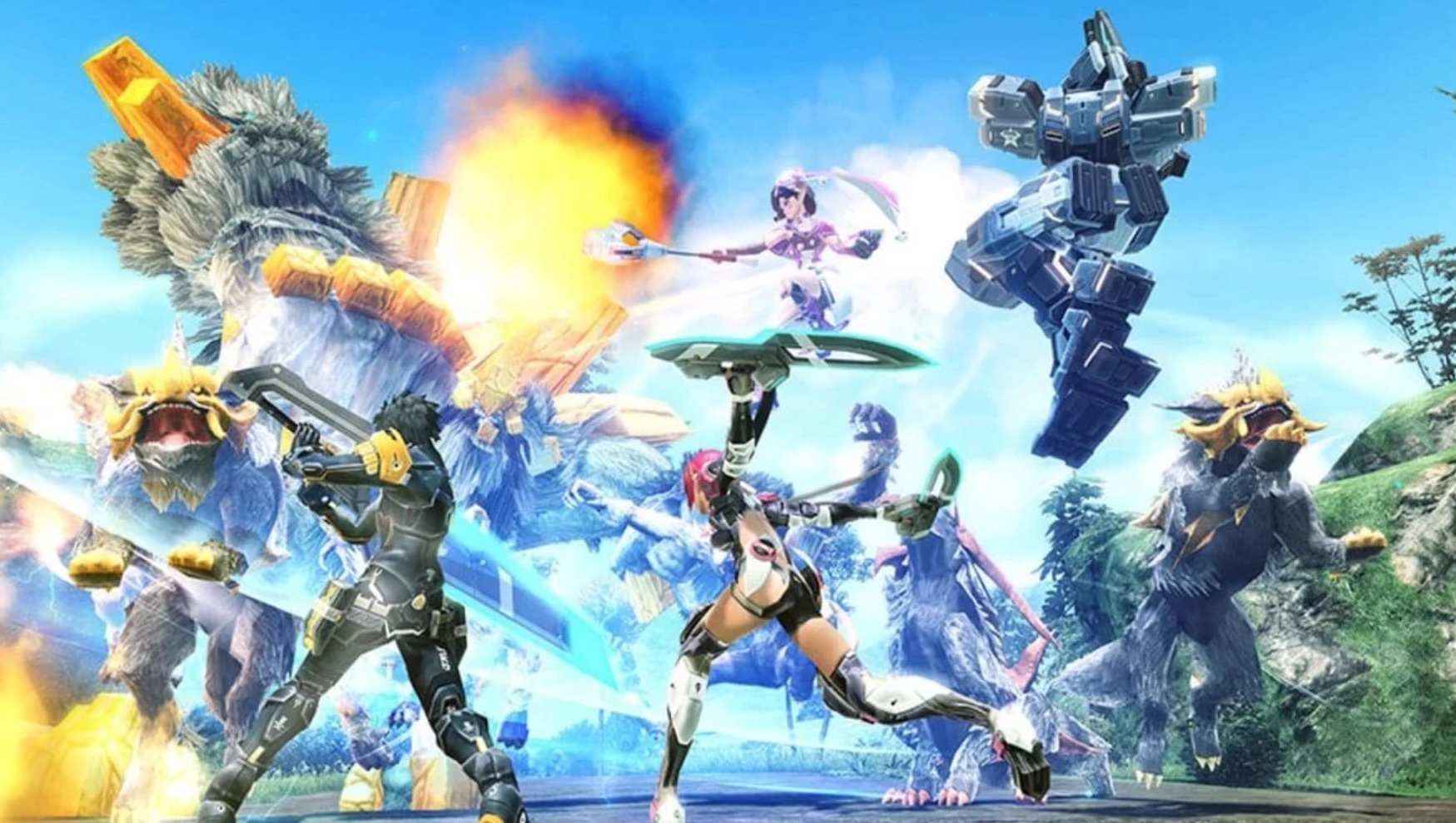 Swap ‘at any time’

After years of hoping and even playing the damn thing with the fan-made launcher and live at TGS on the PlayStation 4: I was starting to think it would never happen. But thanks to a rather triumphant E3 2019 reveal, it is! Now we just have to wait a little longer.

Before that last holding period, we have the new Xbox One closed beta. It’ll only run for a few days, but it’ll also acclimate a whole new audience to the game that some of us have been enjoying for nearly eight years now. When that beta does arrive, it’ll sport dual audio: which also re-confirms the feature for the full edition.

As noted on Twitter, the PSO2 beta will include full English voice acting, with the option to swap to the original Japanese voiceover “at any time.” As a result of a good old fashioned poll, the team found out that roughly 47.6% of people prefer dubbed audio and 52.4% of people prefer subbed at the time of publication: good thing there’s an option!

I’ve heard the Japanese voices for years, so I’ll go with English for now when the beta hits. See you there!