As a fan of role-playing games, you have probably heard people talk about Baldur’s Gate. It’s almost always brought up in discussions about the genre and is often considered to be one of the best RPGs of all time.

Baldur’s Gate II is great, but you’ll probably want to play through Baldur’s Gate first, especially since you can keep playing with the same character and party across both. Baldur’s Gate, while a good game, is horribly dated. Black Isle, the makers of the series, learned a lot by the time work started on a sequel.

There is no arguing that BG2 is the better-made game, but it would suck to miss out on all of the content from its predecessor. I have some good news for you: you can play BG1 inside of BG2. Add some tweaks and bug-fixing mods, and you’ll have a seamless and amazing experience playing the two games together.

This week in The Weekend Modder’s Guide, I’ll show you how to mod your copies into one giant RPG. 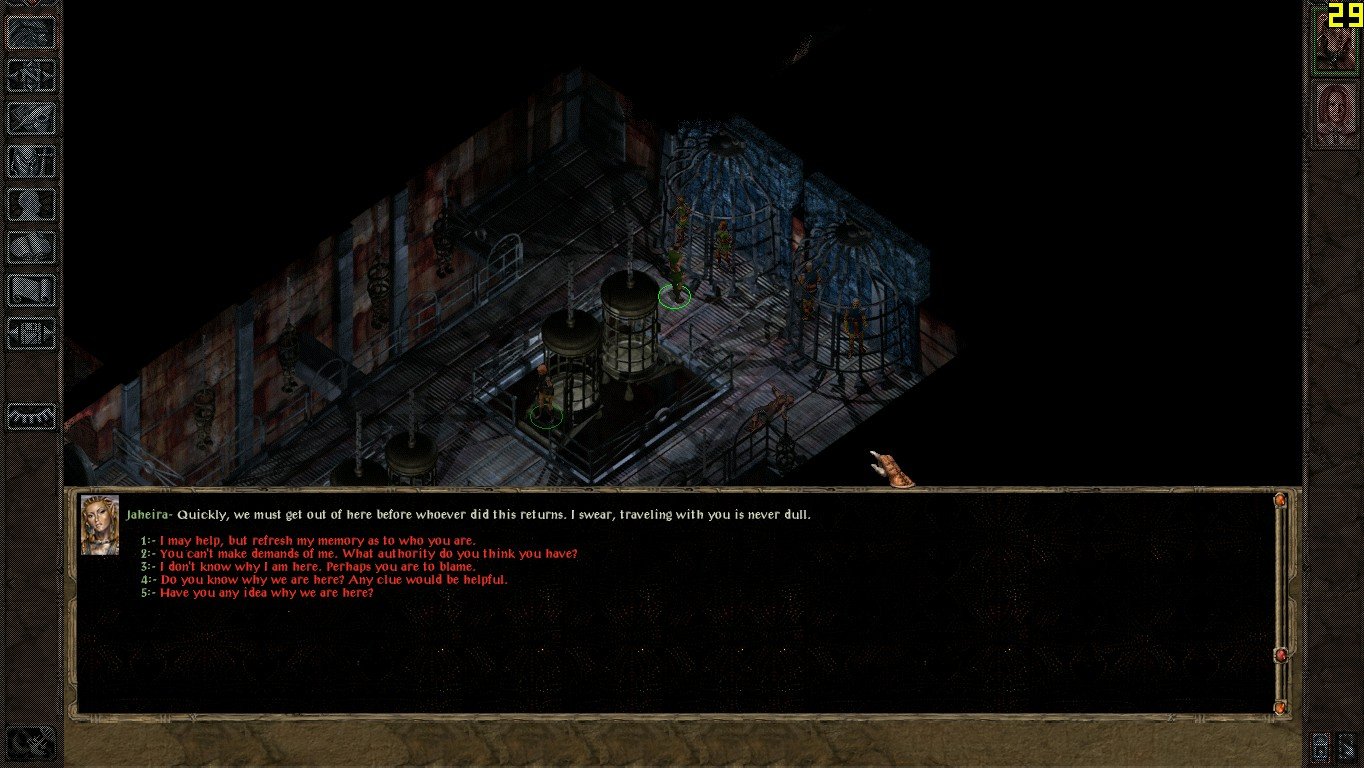 1. Install BG1 and BG2, but not into the normal program directory. Install them into a folder called something like “RPGs.” Run each of them once so they can set up all of their configuration files.

2. Install Baldur’s Gate/Tales of The Sword Coast English-Language Game Text Update, FixPack, and BG1 Unfinished Business. These will patch up all of the rough edges of BG1.

3. Install the Baldur’s Gate Trilogy (here’s the readme). This mod will bring all of the content from BG1 into BG2 and it adds some content to bridge the two games. Extract the download folder into your BG2 directory and run the installer from there.

4. Install the FixPack and English-Language Game Text Update. This cleans up bugs and grammatical errors in BG2.

5. Optional: Install The BG2 Tweak Pack, which allows you to pick from a selection of tweaks to BG2. Copy the installer into your BG2 directory and run it from there. You will get to choose between a crazy amount of minor tweaks with this installer. There is a readme that details all of the changes. This is completely optional, and if you decide to do use this, it will add a considerable amount of time to your installation process. Don’t do this if you just want to play the game without having control over a bunch of tiny details. Do do this if you enjoy playing with things like whether a bastard sword is one-handed or two-handed and what walking speed is better.

6. Install Unfinished Business for BG2. This ties up a bunch of loose ends in the story and restores content that was cut from the game’s original release. Some of this was done by former Black Isle designer David Gaider.

7. Install the BG1 NPC Project. This brings the great NPC banter from BG2 into BG1. Now you’ll be able to romance your party members and hear them chat with each other. This installer also needs to be run from the BG2 directory.

8. Install Banter Pack, which restores party banter that was cut from BG2. This has options to include some “adult” content, so kids beware!

9. Install the Gibberlings 3 widescreen mod for BG2. Pick your monitor’s native resolution when you install it. Sadly, there isn’t a really good UI mod out for BG2 yet, so a lot of the game’s menus will still have black boxes around them, but it doesn’t look too bad. 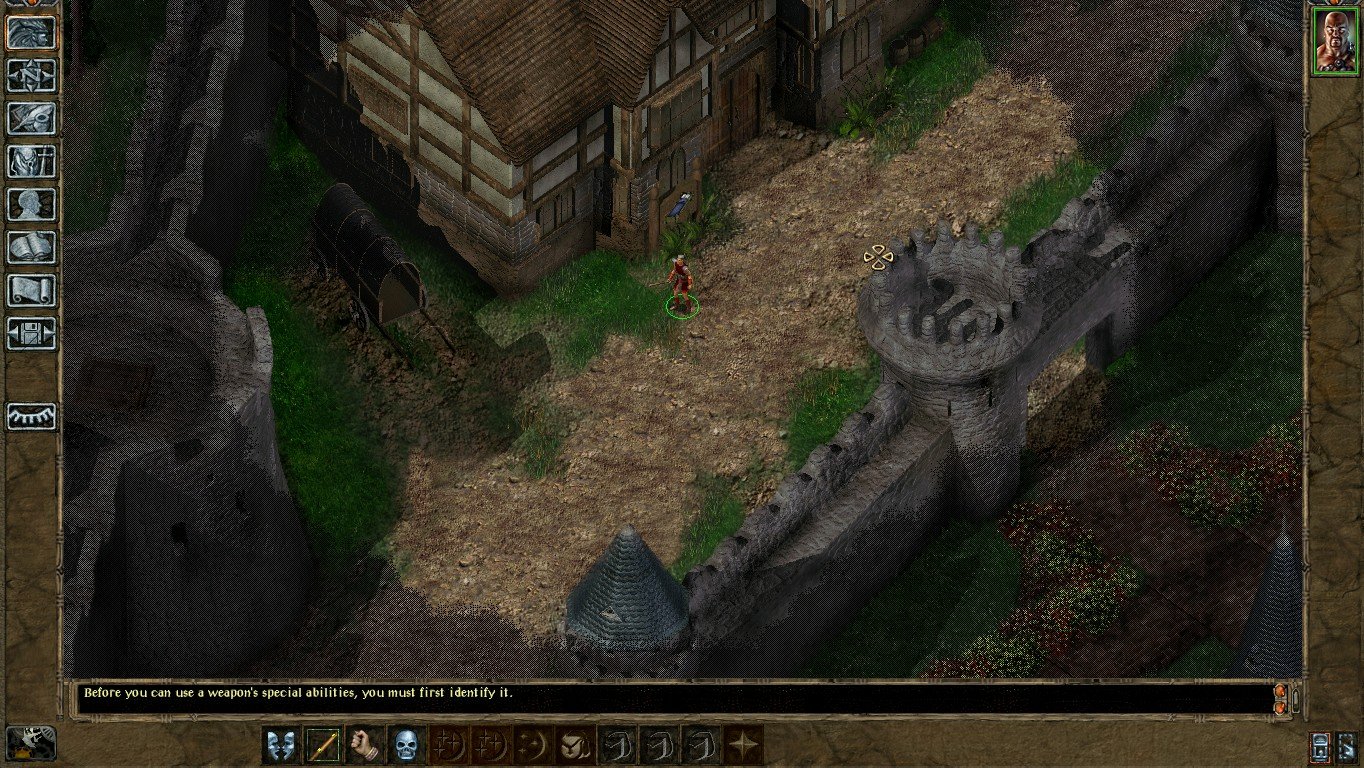 Modding anything made in the Infinity engine can get tricky, and it might take some trial and error. The steps I have given you here are just the beginning. You probably will have issues, I know I did, but it’s worth it. I hope you enjoy playing through this absolutely insane amount of content. I’ll see you in 100 hours.

If you like cRPGs, be sure to check out The Weekend Modder’s Guide for Planescape: Torment. To find more mods for the Baldur’s Gate series, check out Sorcerer’s Place.