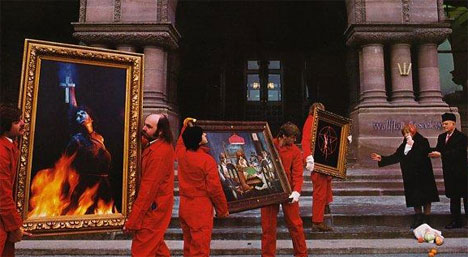 After the long delay, next week we’ll finally be seeing the release of Rush’s classic album Moving Pictures on the Rock Band music store. The entire album will cost $10.99 (880 Microsoft Points), and individual tracks can be snagged for $1.99 (160 MS Points).

More info on the album can be found in our original announcement post, which went up eight years ago, before Harmonix and MTV Games delayed the release and made gamers cry.

Other individual tracks are also joining the release, including:

All tracks are masters, and will cost you $1.99 (160 MS Points) a piece. Our resident Rock Band/Guitar Hero savant power-glove points out that Stone Roses’ “Love Spreads” joins the list of tracks available in both Rock Band and Guitar Hero World Tour. The plot thickens.

OK, who’s buying what this week?