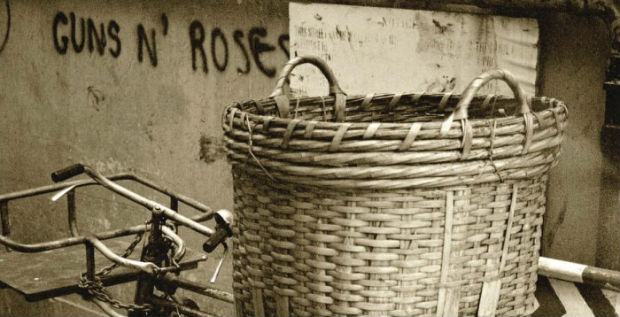 Harmonix and MTV Games have announced that more Guns N’ Roses is coming to Rock Band next week! Chinese Democracy, the 64-times-delayed album that finally hit shelves late last year, is coming to the Rock Band Music Store on Xbox 360, PlayStation 3, and Wii.

The 13 tracks that will join “Shackler’s Revenge” (already available on the disc) to make up the full album are:

And before anyone says it, I know — this is no Appetite for Destruction. But will you buy it anyway?