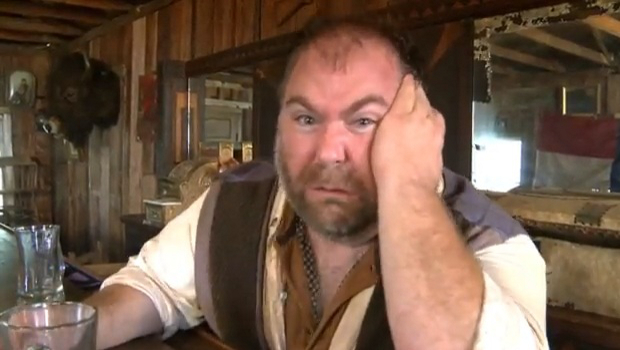 You guys remember FMV games, right? Well, even I remember them, and I’m the resident baby here at Destructoid. FMVs were interactive movies that, you guessed it, used full-motion videos. Think Dragon’s Lair but with real actors on real sets. They were know for being really expensive and being pretty awful, for the most part.

No one makes FMV games these days (for good reason), but leave it to the guys at Twisted Pixel to bring them back with The Wavy Tube Man Chronicles for Windows 8. In this launch trailer alone, it’s pretty clear they were able to capture that late-90s FMV cheesiness, while still adding their own insane, hilarious Twisted Pixel twist to it (see what I did there?). There’s cowboys, aliens, people shooting lasers, and I’m not even sure what else.

After I’m finished with finals this week, I think this will be the first I game I sit and treat myself to playing. The Wavy Tube Man Chronicles looks like the most insane fun I’ll ever have for $1.49.