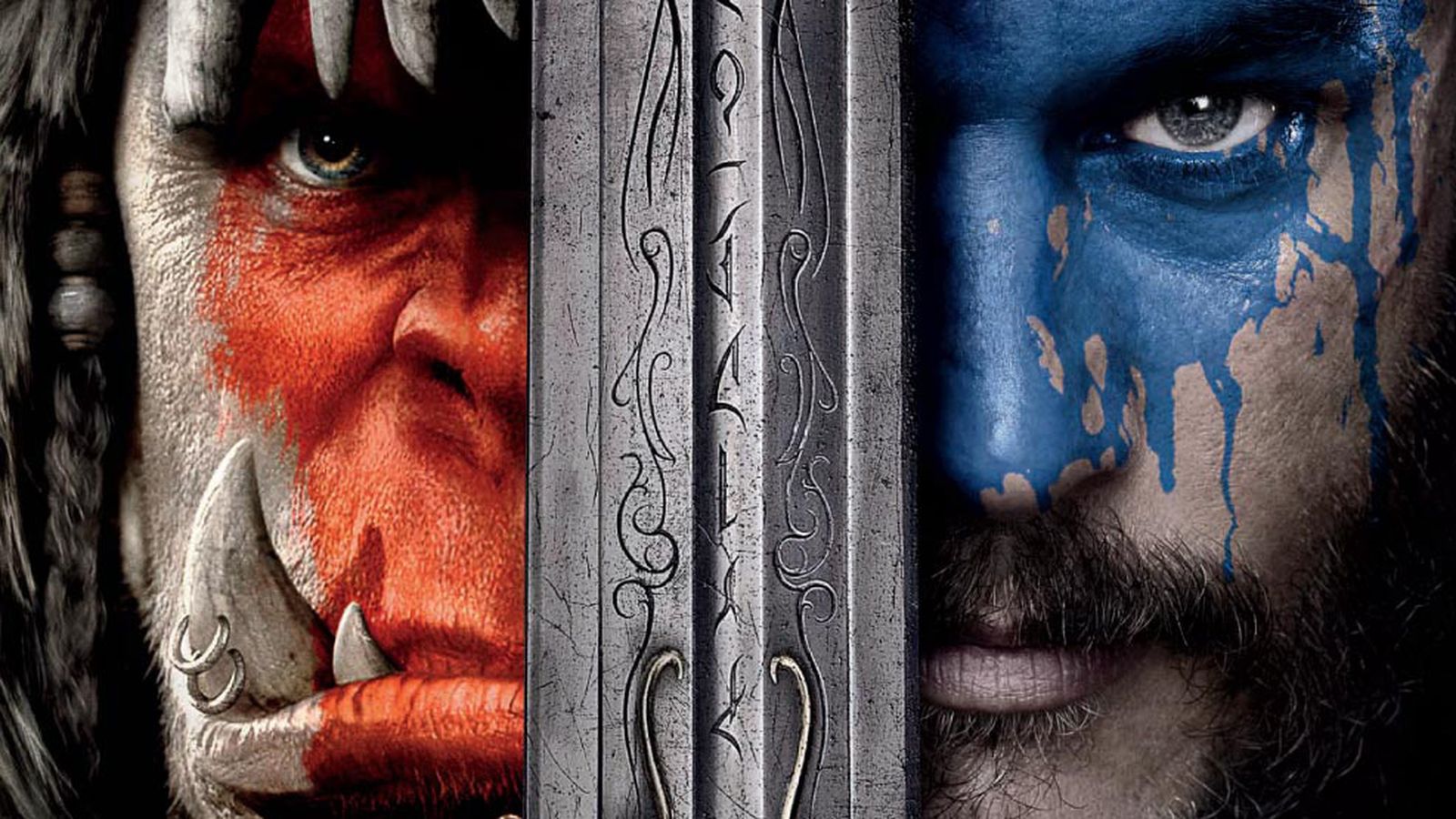 The home release is out now

There were a lot of great discussions about the Warcraft movie when it was released back in June from both sides of the equation. People have been clamoring for Blizzard to make a film for over two decades, and now, it had finally secured Duncan Jones (of Moon and Source Code fame) to do it after a tumultuous production cycle.

And fans did come out to see it, it seems, as it made a hefty $433.5 million worldwide, enough to earn it the moniker of the highest-grossing video game film of all time. But even then reports say it will still lose a slight amount of money due to the heavy amount of marketing — so the home release this month is a great chance to recoup that.

Really, this is how you should be watching Warcraft — whether it’s a rental or a Blu-ray purchase (which also has an UHD 4K version that looks great). As much as I wanted to, I didn’t catch the film in theaters, so this is my first time seeing it, and I was fairly impressed with the level of detail on display as a Warcraft player since the very start in 1994.

Now, I’m not saying it’s a great film. I really wish it had better casting in some areas, better editing, and maybe an even a smaller scope than they decided to go with. There’s such a massive pool of lore to draw from it’s almost impossible to pick just one story, and although I think the writers chose well centering around the fundamental conflict between Orcs and Humans, they had to jump around a lot to tell that tale, which will probably confuse most audience members.

But in that odd edit, faithful references are sprinkled in by Jones, who himself is a big proponent of the series. I noticed little things like summoning stones in the background of a scene for a few seconds, or the equally short Murloc (Murky?) cameo. After watching the costume design extra on the Blu-ray my suspicions of the level of dedication required to pull this movie off were confirmed, and emblems like the Kirin Tor looked straight out of the game. In that way, it was so true to itself that it probably turned a lot of people off. And it wasn’t really done in the “hey ‘member this?!” type of filmmaking that tugged on nostalgia, it was just there.

As far as extras go, the Warcraft home release will equally speak to fans and not a whole lot else. There’s a good five-minute documentary on the franchise with Chris Metzen (who also offers a tearful farewell of sorts in advance of his retirement), and featurettes on stunts, mo-cap work, and the aforementioned costumes, all of which I found pretty fascinating (especially the special effects bits because there’s so much nuance there, and everyone handles them differently). You’ll also find a small clip on just the fans with footage of BlizzCon among the typical deleted scenes and gag reels.

And watching that footage, with cosplayers explaining that it often takes them months to make their detailed costumes, is really what sells the movie. If you’re still playing World of Warcraft and your guildmates are urging you to see it, now is the time without paying a full movie ticket price. You’ll have to lower your expectations a bit, but I admire what Jones was trying to do, and I hope he gets a second (or third) shot with Illidan or Arthas.

[This assessment is based on a retail copy of the film provided by the publisher.]