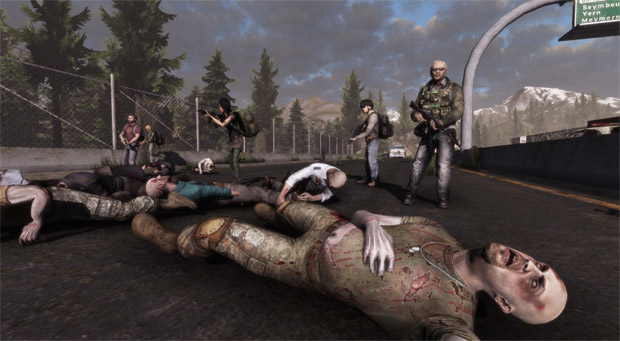 While I hesitate to give it any more attention, The War Z has changed its name and I wouldn’t want any of you fine people to mistakenly play it. Not that, you know, the 20/100 Metascore wouldn’t scare you off from the Steam page or anything. It’s official, now: The zombie survival title that’s gone through its fair share of controversies has been renamed Infestation: Survivor Stories.

“This change has come about primarily as a result of some confusion and trademark issues with a similarly titled property,” writes OP Productions. You don’t say!

“While we were reluctant to rename the game so long after launch, especially with nearly 1 million registered players, it was ultimately decided to be in the best interest of our existing community as well as future players in order to eliminate confusion. Please rest assured that this will in NO WAY affect you as players. The only difference you will see is the change in logo and website. There will be no interruption of service or change in content.”