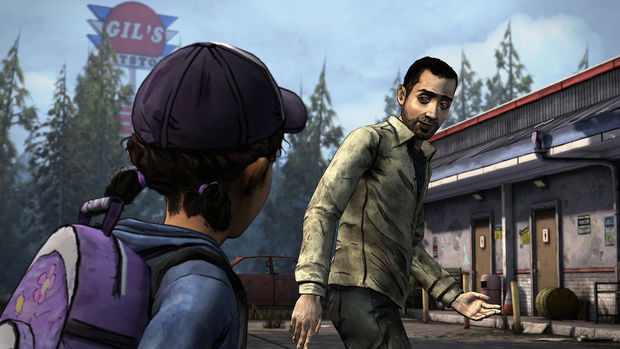 The second chapter of the second season of Telltale Games’ The Walking Dead looks to be imminent, but details are scarse. The developer tweeted a picture of Clementine with the caption “Still. Not. Bitten.,” adding that the next installment is “just around the corner.”

Lately, Telltale has made a habit out of teasing these things about a week ahead of time, most recently with The Wolf Among Us, which will see its second episode, Smoke & Mirrors, release tomorrow. Maybe Telltale’s intent to flood all of our foreseeable spare time in the near future with its episodic stories. Maybe it’s determined to silence the outcries that it’s not doing anything. Regardless, it’s not a bad situation to be in right now for Telltale fans.