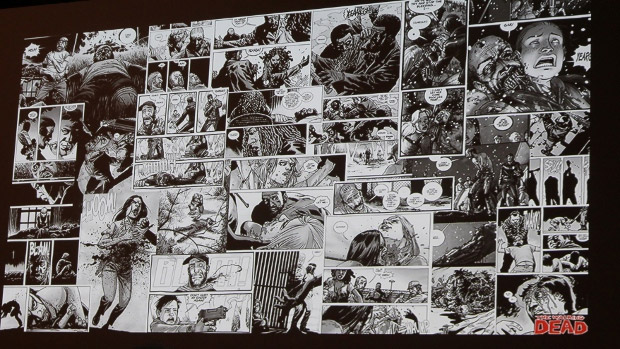 See Marty McFly in a prototype

Telltale’s 2012 release of The Walking Dead surprised many. With interesting, tough choices to make while surviving through the zombie apocalypse, this adventure title invoked many positive reactions with its inventive method of storytelling in a videogame.

During a talk at GDC last week, lead environment artist Jonathan Banks talked about the many challenges and trials the team had to overcome to nurture the game’s development and to give it an identity all its own. 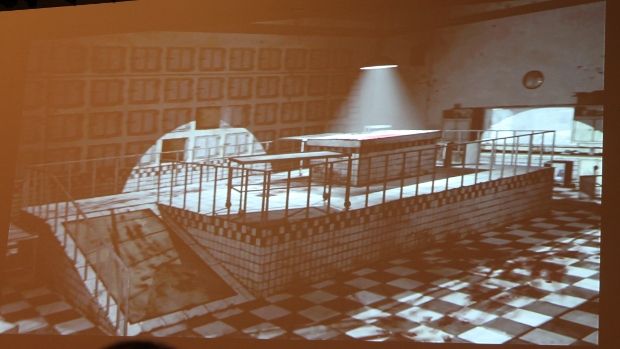 One of the goals Telltale sought to accomplish was to develop a unique and beautiful world. This ended up creating an interesting challenge for the company. How do you create something unique and engaging while setting it within an already defined universe? As the games were attempting to be consistent with their comic relative, especially in terms of visual style, the challenge was to make something that could only be done in a video game.

One of the benefits of having a game set in a defined world was that it allowed the studio to get a better idea of what its visual style would be. The quasi-cell-shaded and comic-illustrated look was intended to create consistency with the style of the comics, and it also allowed Telltale to try new things it had never done in past games.

“Everything we do at Telltale is an evolution from the previous game,” said Banks as he showed off one of the first prototype videos of The Walking Dead. In this amusing video (which may or may not be released to the public), Telltale used character models from past games, such as Back to the Future and Sam & Max, to set a scene. Set in an abandoned morgue, Marty McFly (in place of Lee Everett) met with an NPC from Sam & Max until they were ambushed by a zombie (one of the first models they designed). 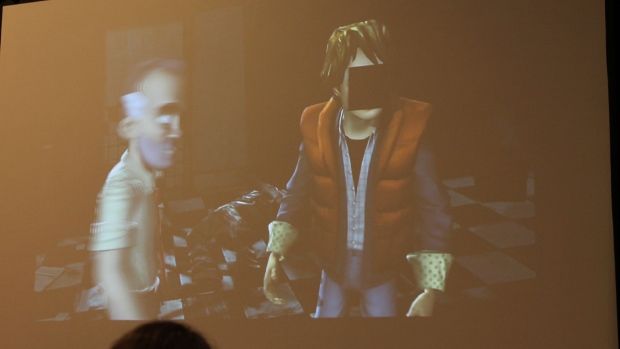 While this video was made as prototype for The Walking Dead, Banks used it to illustrate his point about Telltale’s evolution. With each game, they learned many things about design, art, and storytelling. In particular, Jurassic Park served as a vital and necessary step for them in making The Walking Dead. While their dinosaur title wasn’t exactly well received, the feedback the studio gathered from the making of its game allowed it to better the design of the zombie title.

With this in mind, Banks briefly mentioned that Telltale’s upcoming Fables game would adhere to this same philosophy as well. If that’s the case, then we could be in for something unique and exciting once Fables sees release this summer.