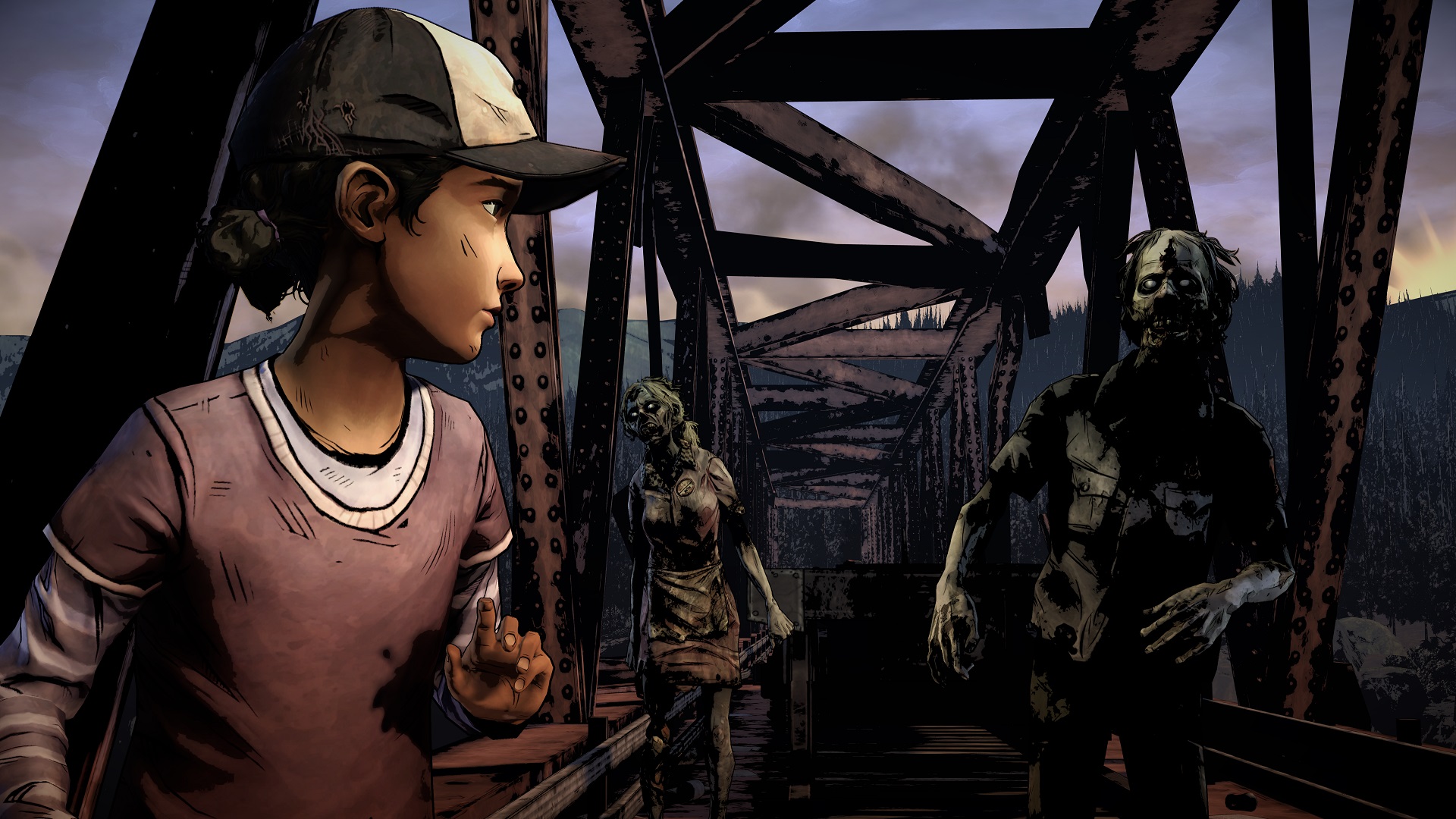 Skybound Games has announced an all-in-one compilation package for Telltale’s The Walking Dead series. Titled The Walking Dead: The Telltale Definitive Series, the package will be released on September 10, 2019, for PS4, Xbox One, and PC (via the Epic Games Store) for $49.99. On consoles, a physical edition will be available that contains every episode — including the 400 Days DLC and Michonne spin-off — with over 10 hours of developer commentary, behind-the-scenes featurettes, a music player, and a short documentary titled “Return of The Walking Dead.”

If that wasn’t enough, this re-release will contain graphical improvements in a style that mimics the graphic novels. Called the “Graphic Black” style, this filter was previously available only in The Final Season. Kent Mudle, creative director for The Walking Dead, said, “Graphic black is a loving tribute to the source material and a powerful art style that makes the game look like a living comic book.” It can now be applied to every episode to create a consistent look across the entire series.

The Definitive Series collection can be pre-ordered through Skybound’s online shop right now. Digital pre-order bonuses will be available, but Skybound has not revealed the details yet.