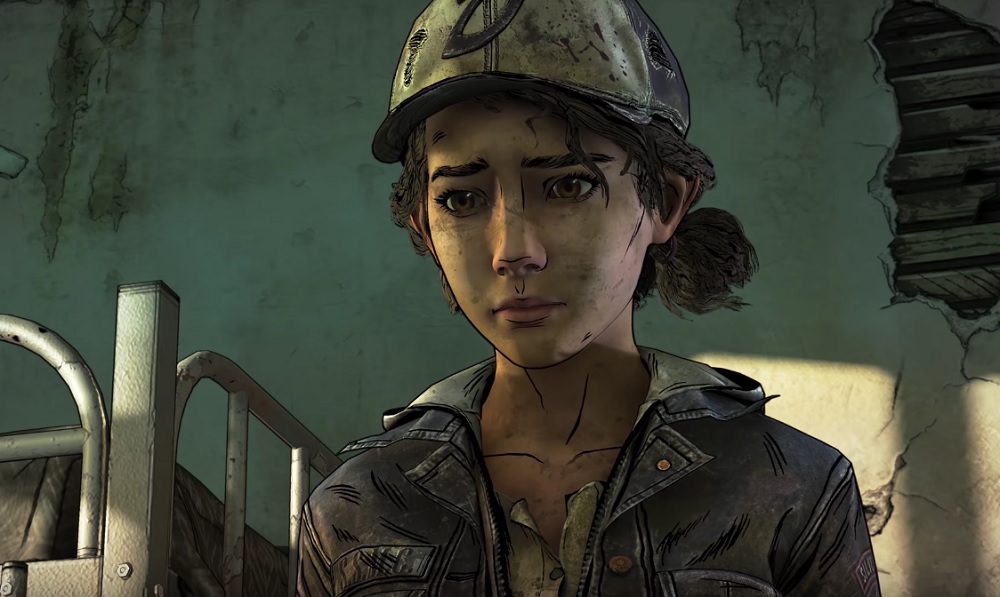 Blast from the Past

After the unfortunate demise of Telltale Games and following their IP being picked up by Skybound, the penultimate episode of The Walking Dead: The Final Season is almost upon us. A new, intense trailer has been released to get fans back into the swing of Clementine’s last hurrah.

Episode 3: Broken Toys sees Clem, A.J. and their new pals coming to terms with the recent attack on their schoolhouse, leaving their gang wounded, diminished and morally broken. Still, there are friends to be saved and vengeance to be met, so no doubt Clem and Co. will have no choice but to tread into the heart of darkness, crossing enemy territory to ensure their friends’ safety.

As a final stinger for this trailer, we also get to see an old familiar friend, whose wise words and actions must be circling Clementine’s head in these times of crisis. As the penultimate episode of the award-winning adventure series, Broken Toys is set to be quite an emotional gut punch.

The Walking Dead: The Final Season – Broken Toys launches January 15 on PS4, Xbox One, Nintendo Switch and PC via the Epic Games Store. If you purchased the full season, then you will receive the new episode via your original delivery platform (eg. Steam).