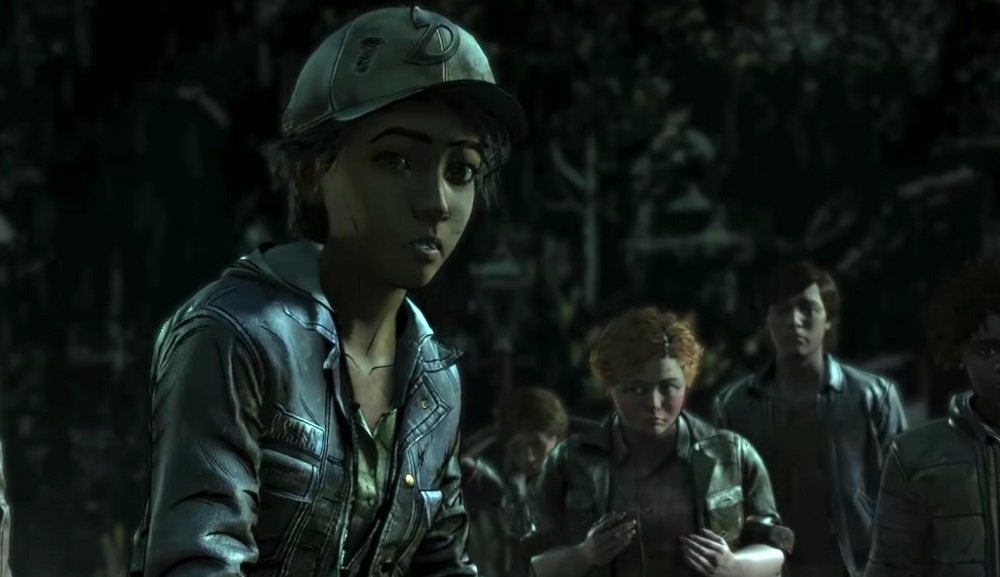 Telltale Games has released a demo for what could prove to be the company’s magnum opus, the long-time-coming final season of their interactive action adventure The Walking Dead.

Available now on PS4 and Xbox One, the demo gives players the opportunity to experience fifteen minutes of the first episode of The Walking Dead: The Final Season. Telltale have shaken things up a little with a new combat system and an over-the-shoulder camera, just two of the benefits provided by the developer’s new engine.

In The Final Season, beaten-down protagonist Clementine, who has known nothing but survival her whole life, hunkers down in an abandoned school-house, where she dedicates herself to protecting a group of children from the murderous Walkers, and equally dangerous humans. How the long-suffering Clementine’s tale concludes is down to you.

The Walking Dead: The Final Season launches on PS4, PC and Xbox One August 14, with a Switch release to follow.