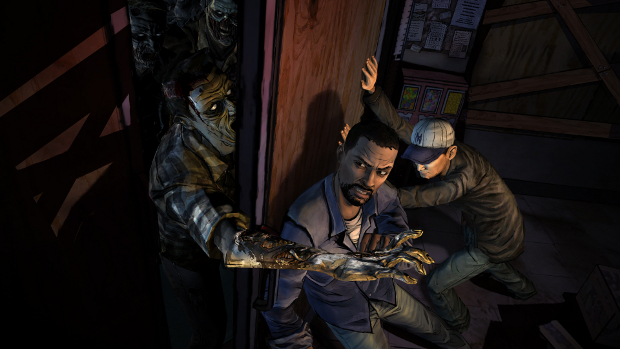 So you can be horrified when you’re on the bus

Telltale is one adventure game studio that knows the importance of battling the misconception that the genre is just for PCs, with most of their games seeing multiplatform releases, including their critically lauded The Walking Dead.

The episodic series is already on Mac, PC, PS3, iOS, and Xbox 360, and now IGN has confirmed that it will be making its way onto Sony’s handheld, the Vita. Don Mesa, Sony’s Director of Product Planning and Platform Software Innovation (what a title), told the outlet that it’s important to get indie studios like Telltale supporting the platform, and that it “sends a very strong message.”

The Walking Dead will be coming to the Vita this year, though Sony has not revealed if it will release episodically or as one package.