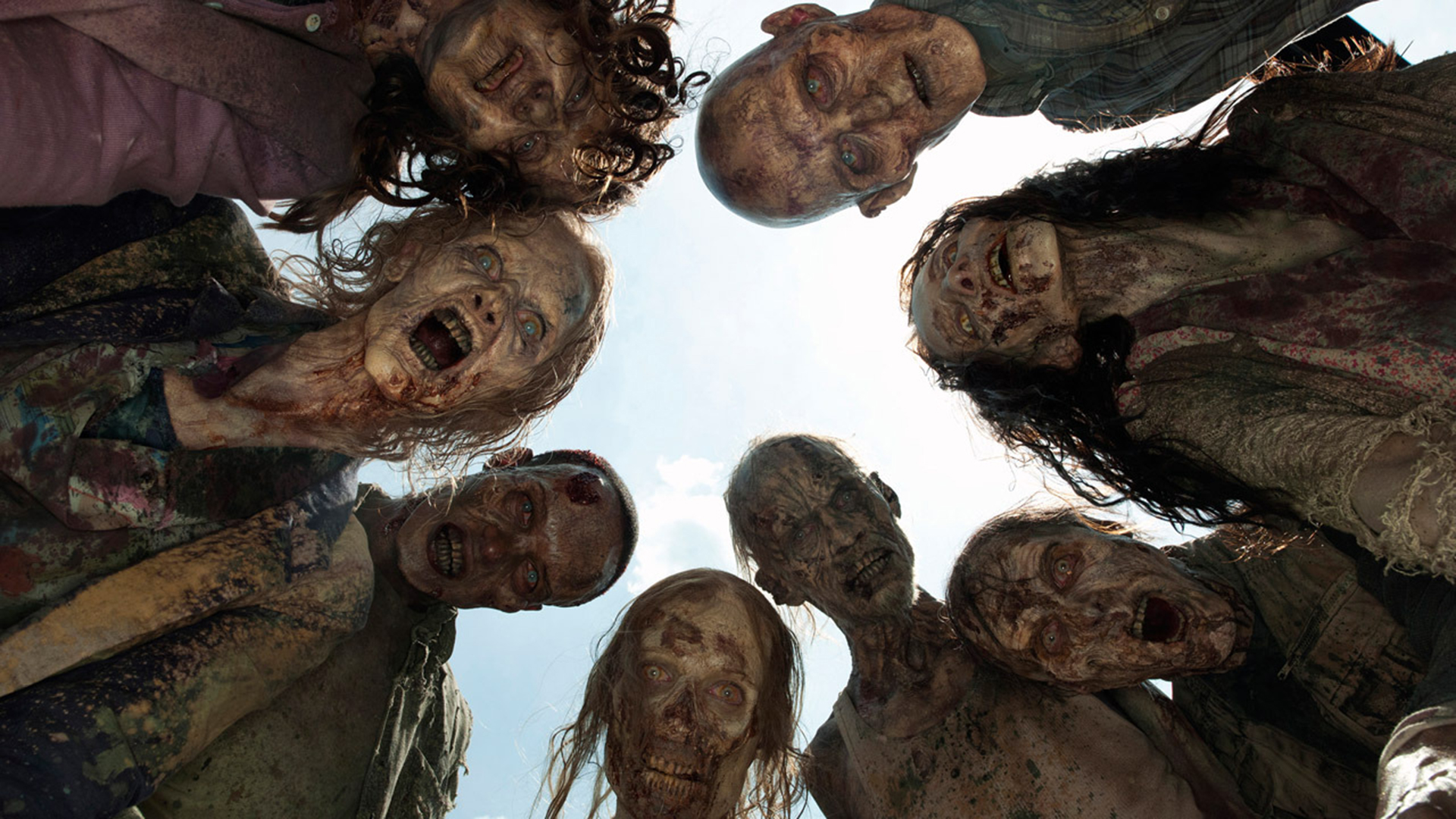 It probably won’t be as good as Garfield GO though

With the immense financial success of Pokemon GO last year, it doesn’t surprise me other large properties like The Walking Dead are looking to get in on the augmented reality action with their own game The Walking Dead: Our World from developer Next Games.

Based on the popular AMC show, the game will be releasing for Android and iOS devices with no announcement as of yet for a release date. The game seems to be a location based augmented reality game. Judging from the CG trailer you’ll be doing as you do in The Walking Dead — fight off zombies with a variety of weapons and bad CGI.

Considering the eighth season begins airing this October, you’d assume they want the game out around then. Personally, I’ll probably check it out for a brief moment while I walk my dog and then never again because I don’t want to look like the people at the end of the trailer.