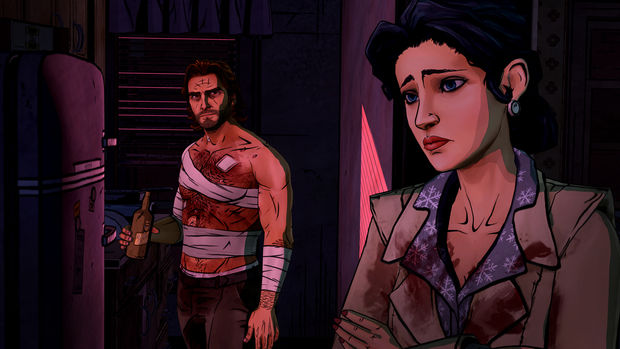 If you haven’t tried The Walking Dead or Wolf Among Us and own a current-gen system, you’ll have your chance soon enough. Telltale has given us more hints as to when each will release on the PS4 and Xbox One, with Walking confirmed for October, and Wolf confirmed for November.

It seems as if Season One of The Walking Dead will be released a week before Season Two, and Wolf will be a complete set. According to early listings of the packs, each season will be $30.

If you’re curious, check out our full reviews for both series here.