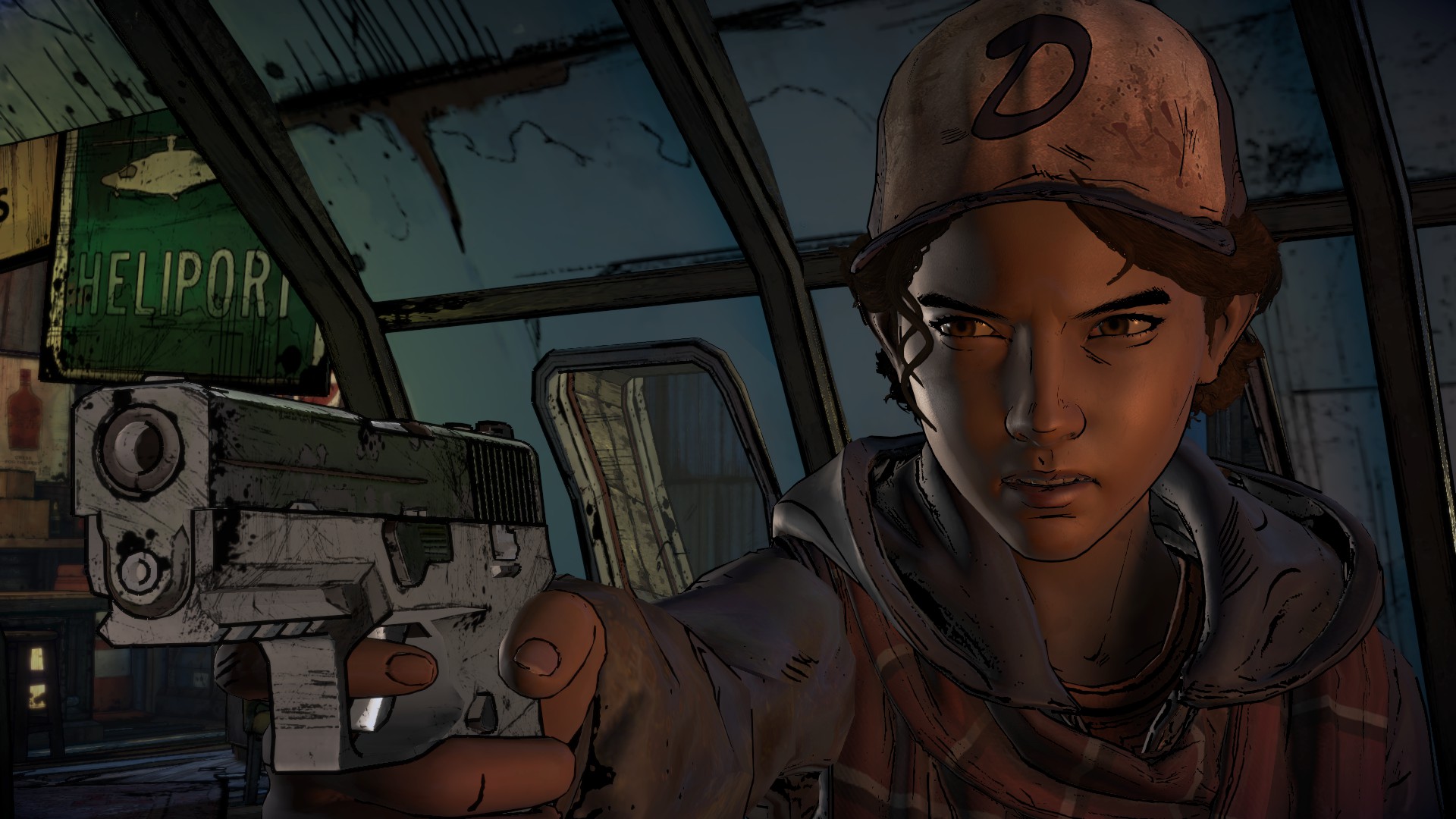 A Telltale game that is timely? Well I never!

Anyone who purchased the third seasons of Telltale’s Walking Dead series and has been anxiously waiting for the finale (or playing them as they come out, I guess) can now rest easy. The final episode of A New Frontier, titled From the Gallows, will be releasing on May 30 for PC, PS4, Xbox One, iOS and Android. In a blog post from Telltale, the company says this final episode is one of the most tailored releases they’ve ever done.

“Thanks to the nuanced relationships you’ve developed over the course of this season,” the post starts, “‘From the Gallows’ will be Telltale’s most tailored episode to date…The decisions you’ve made and bonds you’ve nurtured will determine which characters now trust Javi to safeguard all they hold dear as this crisis pushes every relationship past its breaking point.”

As for a gameplay trailer, that won’t be releasing until next week. Seeing as how the episode comes out in one week, I don’t really know if there is a point in showing anything. I can’t imagine there is a large percentage of people who buy only the final episode, but maybe I’m wrong. Either way, the end is almost nigh for A New Frontier and I’m eager to see if it manages to hold up (I’ve yet to start it).