I just wish it was longer

I’ve had the good fortune of testing just about every facet of consumer-side VR in the past four years. Not only have I donned every major headset, but I’ve also embarked upon numerous VR experiences, like the ambitious room scale eight-player Halo-like shooter from Zero Latency, and most recently, a Star Wars-themed co-op game from The Void.

Amazingly they’ll all different in their own way, and help cut down on the taboo nature of “VR” as time goes on. 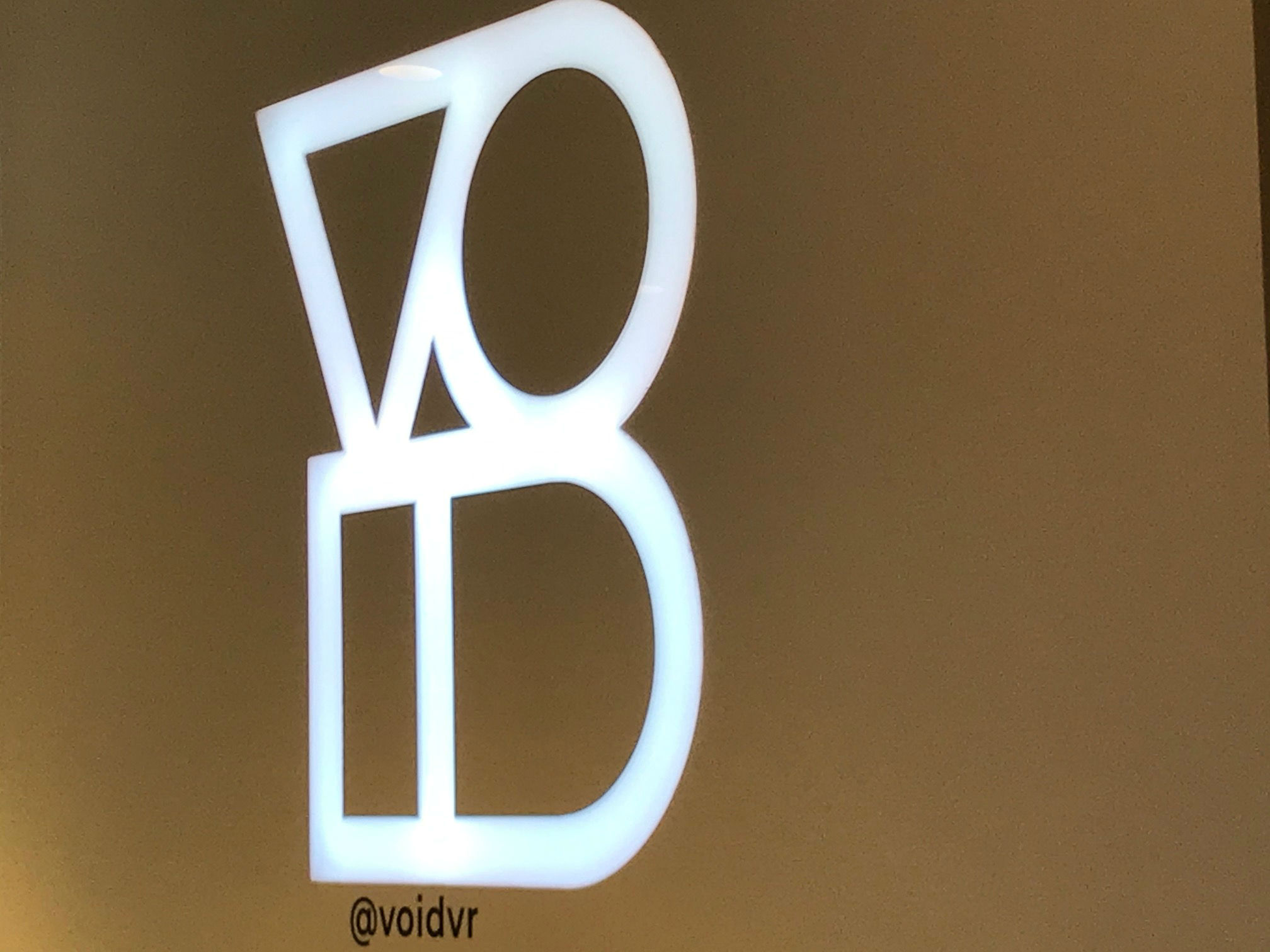 Star Wars: Secrets of the Empire is a joint effort from Lucasfilm, ILMxLAB (who developed Vader: Immortal) and The Void that kicked off in earnest in 2018 (the other more recent attractions include Avengers and Jumanji). Heavily based on Rogue One, up to four players will don Stormtrooper disguises and infiltrate an Imperial base on Mustafar (one of Darth Vader’s favorite planets) to locate a mysterious relic. Depending on the location one run is roughly $40 a person, and lasts around 20 minutes (add another 10 for a video briefing and setup). It’s pricey: but roughly on par with other markets.

We showed up at our scheduled time (1PM) and waited roughly 40 minutes to get in during a busy weekend day. Once you’re in, setup is fairly hassle-free. You put on a medium-weight jacket and slip on a semi-heavy headset: the blaster is picked up midway through the experience in real-time inside the VR space. As soon as the briefing is done and you don the VR helmet the experience starts, and you’re instructed to head into the next room and sit down: from there, the characters come to life.

The way The Void’s method works is that if you can see something foundational in the VR space, it’s probably real. When your rebel friends tell you to sit, there’s actual seats in real life. If there’s a doorway, you can feel the door and it’s carved out just like the virtual space. The same goes for buttons, elevator levers and even guard rails. The fake playground rules: you just can’t run, jump or crawl (like “Metroid,” of course).

In case you’re wondering, you don’t need hand controllers or remotes: there’s little sensors above all of the rooms that capture every player’s movements, including hand placement. It’s not perfect (sometimes if you get close to a wall it looks a little glitchy), but I didn’t notice too many inconsistencies, especially when there was action afoot. The thing is, the real walls or obstructions help when it comes to creating boundaries, and since you can see your party (the Stormtrooper avatars are just as tall as you are) and speak to them via in-game party chat through the headset, it’s hard to bump into them.

Without spoiling the whole narrative flow, all four party members work their way into the Imperial base through some clever narrative and environmental work; then all hell breaks loose: it’s time to grab a gun and get to work. From there you navigate through a series of hallways and a few big shooting gallery-esque setpieces and blast hostile Mustafar wildlife and naturally, a lot of Stormtroopers. If you’re shot, you get a rumble sensation in your jacket: I got serious ’90s rumble vest flashbacks, in a good way.

Aside from shooting galleries there’s one puzzle section that was by far my favorite. You’re tasked with memorizing simple (five length) Simon color combinations while enemy Stormtroopers are blasting away. How you divvy up the puzzle-solving offense and enemy defense is up to you: but I found this to be the funniest part as we struggled with the console while getting shot up. As a reminder, the buttons have a real tactile feel to them and can be pressed. 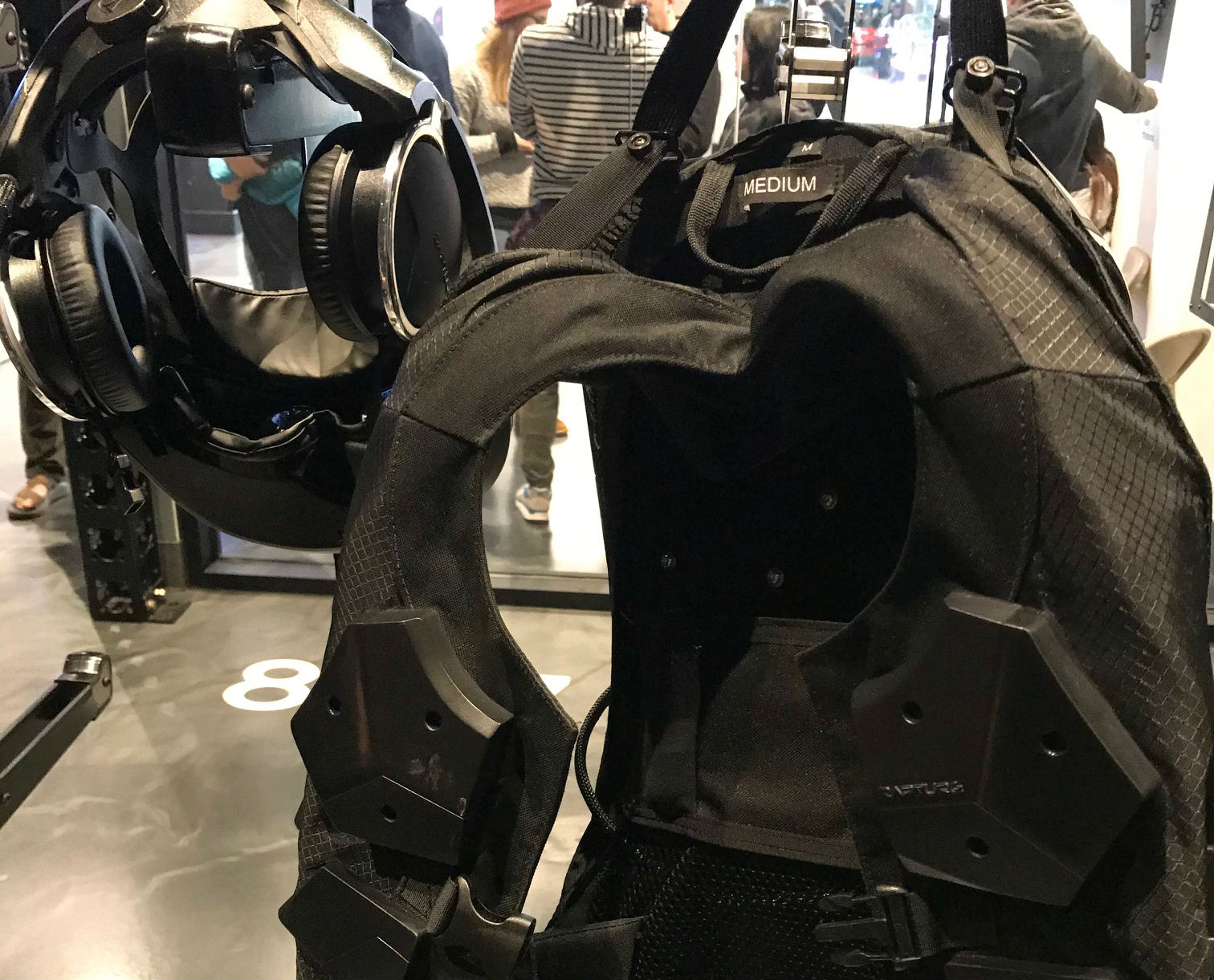 If you’re looking for an arcadey or hardcore experience, Secrets of the Empire isn’t it. There are no damage numbers or leaderboards to spur repeat visits. There is a sort of climactic battle, but it’s very brief and not a traditional boss fight (Zero Latency has these in their co-op games and they make the finale that much more exciting). A rep told me that the Avengers experience sports leaderboards and Jumanji: Reverse the Curse features characters with individual abilities.

Another issue is that my crew went as a group of 12 friends, but as previously mentioned, only four can go in at a time: less than some of the other VR activities I’ve done in the past. A scoring system (even a basic one) would have unified us and gave us something to talk about afterward, and the four player limitation will probably stop a lot of people from diving in. I also wish it was just a little longer, but 20 minutes is just enough time to have an arc.

VR is still a really tough sell, especially for an event like this. But like everyone else in my group I came away from Star Wars: Secrets of the Empire with a smile in my face. It’s fascinating to see how far VR has come in just a short amount of time, and I think The Void is doing right by it.

[The Void covered my entry fee for one run of Secrets of the Empire.]