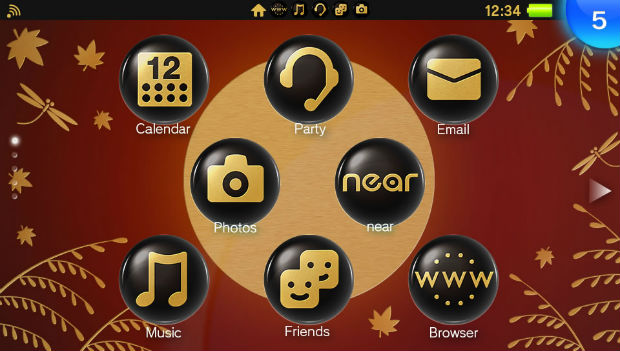 Remember when it didn’t have folders?

I’ve been a Vita owner since launch, and it’s funny to see it go from a relatively feature-free device to what it is today. Now with update 3.30 you can get a number of themes for your Vita, ranging from Uncharted to Tearaway, along with some generic ones like “Crystal.”

It’s a great way to spruce up your Vita, I just hope it gets more original games sooner than later. It started off so well with a bunch of heavy-hitting exclusives like Gravity Rush (now one of my all-time favorites), but a few of those newer exclusives are getting ported to the PS4.