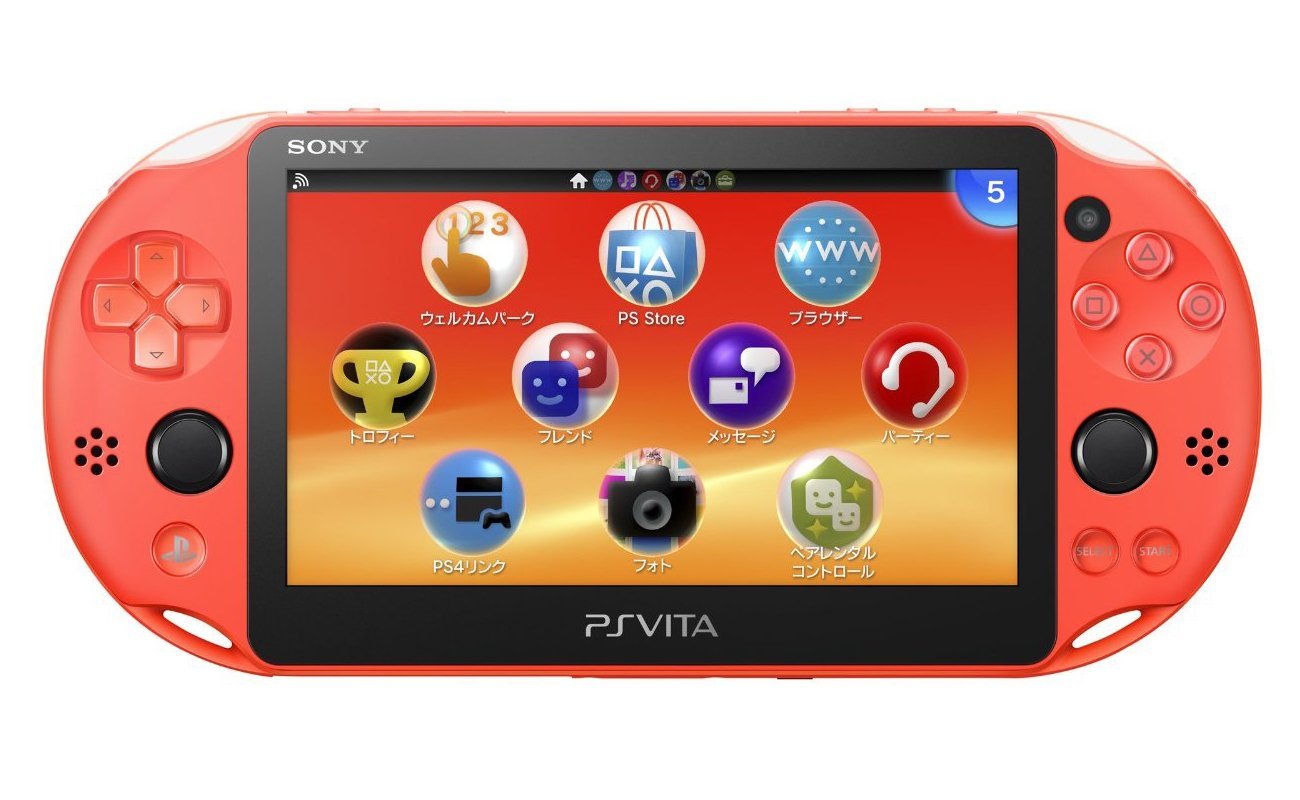 RIP Vita, you are buried next to ‘Proprietary Memory Card’

I’m all out of beer. I’ve poured out my entire stash for the Wii U and Vita for the past few years, and in 2019, I started to preemptively pour some out for the 3DS. I need to rent a keg!

Who am I kidding: I love those three systems so much (three of my favorite handhelds, Wii U included, of all time) that I’ll never stop pouring one out for them. Maybe one day I’ll help contribute to a game preservation initiative and keep their memory going? A man can dream.

Anyway, the Vita just got a new firmware update this week: 3.73. It essentially does nothing except presumably thwart homebrewers, as the official firmware notes are: “This system software update improves system performance.” But there’s nothing really to improve, because Sony nixed the Vita several years ago by killing off first-party game production, then killed it for third parties by putting the kibosh on physical cart production.

While studios like Atlus were keeping the Vita (and its lovely OLED screen) alive, it really isn’t viable anymore, and Shakedown: Hawaii is officially one of the last new Vita releases. We could talk all day about how Sony doomed the system from the start despite the great tech and droves of support from third parties, but let’s just remember it together in peace, shall we?

I’ll go first: Favorite Vita game? Mine is probably Gravity Rush. A system seller if I’ve ever seen one!