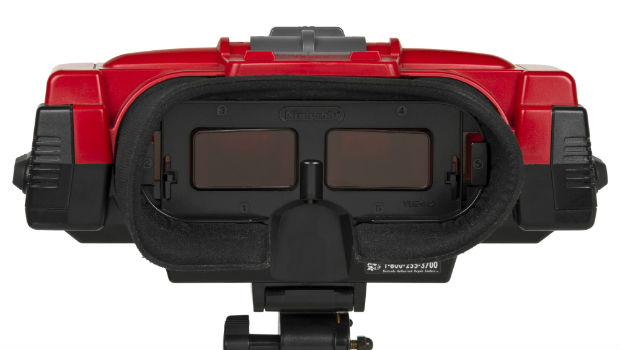 Hey, I liked it

Nintendo’s Virtual Boy is a very easy target. Released on August 14, 1995, the strange gaming device represented a shift in Nintendo’s marketing campaign, as it attempted to sell the unit to older gamers rather than focus on the younger audience. It failed, and the system faded into history. But I’ll never forget it.

I was at my cousin’s house and we were playing outside, exploring the wilderness, when he asked if I wanted to see his birthday present. As we headed inside I had no idea what to make of the hulking red and black device that lay before me — I had heard of the Virtual Boy by way of Nintendo Power, but I never thought anyone would actually buy it.

Minutes later though, I was hooked. As we took turns playing it, eventually it came time to go to sleep, but I asked if it was cool if I kept playing. Five hours later the sun was coming up and I was still playing Virtual Boy. Now, that red and black flight of fancy was probably terrible for my eyes — but I didn’t really care at the time. I was having a ton of fun and wanted to buy one myself as soon as I got home and saved up enough money shoveling snow later that year.

Mario Clash, Mario Tennis, Teleroboxer, and VB Wario Land were my favorite games, but sadly those ended up being a few of the only games for the system, as it failed almost immediately out of the gate. I still have some Virtual Boy hits in my collection should I feel the need to play them.

The creator of the device was the late Gunpei Yokoi — and his relationship with Nintendo would sadly never be the same after the system flopped. But his invention gave me a great deal of enjoyment, and he has my thanks.

Does anyone else have any fond memories of the Virtual Boy?