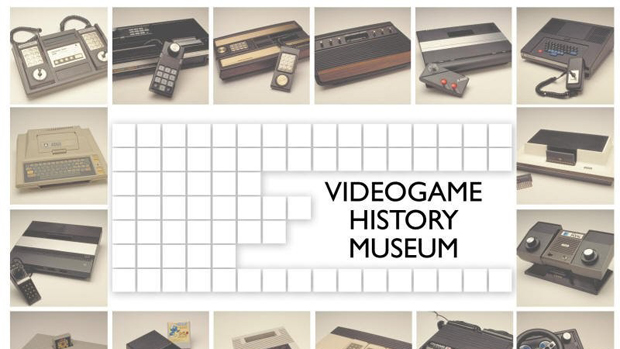 A while back we reported that The Videogame History Museum needed your help to create a 30,000 dollar kickstarter fund, and that goal been met!  As of this writing in fact, said goal has been exceeded by roughly 70%.  The team behind the project released a gushing thank you to the museum’s supporters, but keep in mind that they are still accepting donations.  The kickstarter fund is only the beginning as the team prepares to take things to the next level.  Not all of this money will be available for use either.  Organizations such as Amazon Payments will be taking their cut of the pie.

Even if you don’t believe the world needs a gaming museum, you have to respect a group of people that wants to create such a massive project from scratch.  That’s ambition.  Considering how much money people can spend on games I encourage anyone able to toss at least another 25 bucks in the hat.  You’ll get a neato pin and a pass to the museum when it (hopefully) opens.