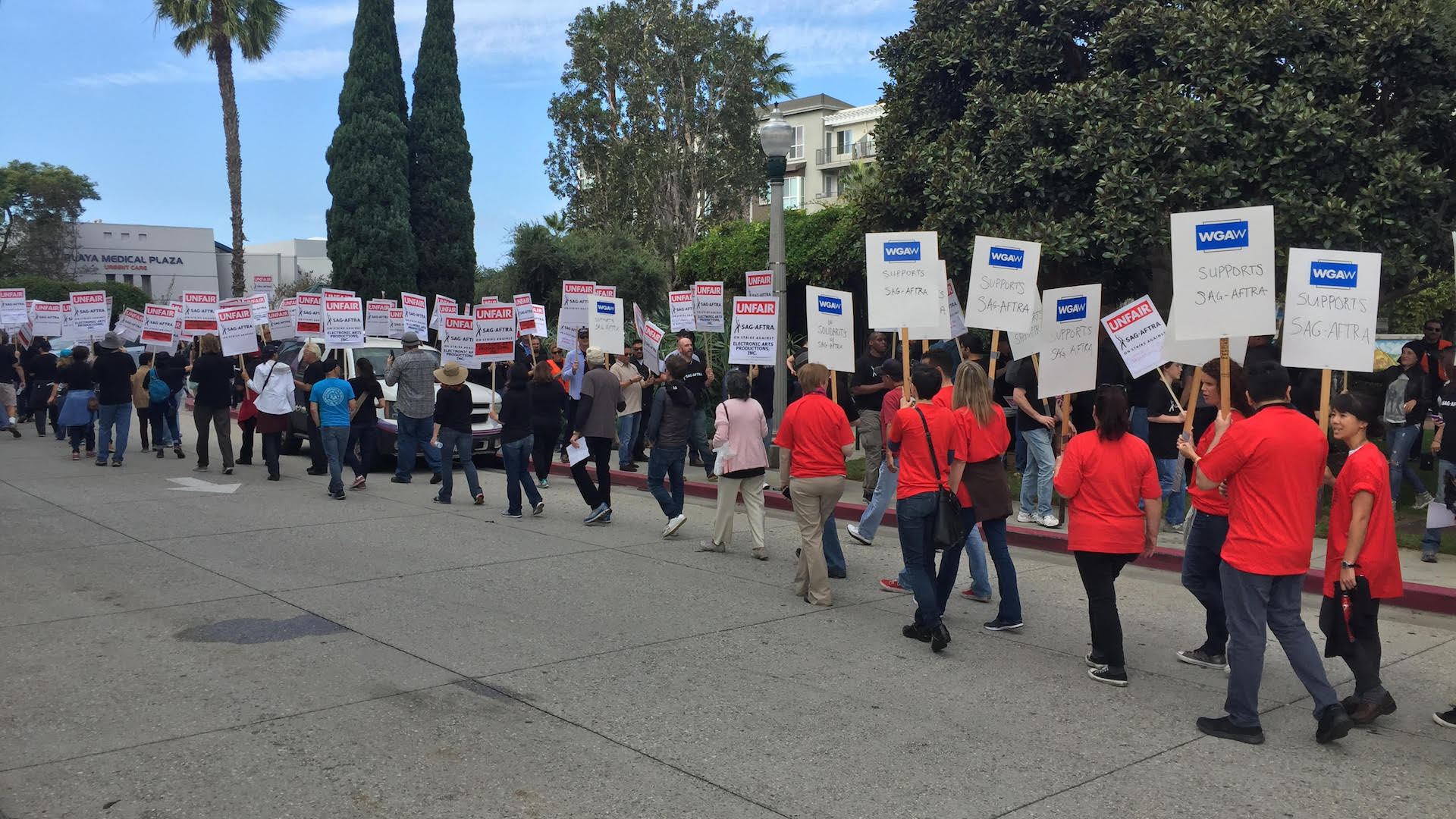 The proposed contract has pros and cons

Over the weekend, the two sides reached a tentative agreement that should put an end to the strike. The new contract will be reviewed at the next SAG-AFTRA National Board meeting in October. If it passes, the voice actors will go back to work.

SAG-AFTRA came away with a handful of additional provisions, the most notable of which is a secondary pay structure. There will be a new bonus model in place that pays performers based on how many sessions they worked. It begins with a $75 bonus for one session and ends with a $2,100 bonus for ten sessions. This is a victory for the voice actors as a secondary payment model, either bonus- or royalty-based, was one of the main conditions that led to the strike.

However, the union may have relented more than it wanted to. By most accounts, the biggest ask in the new contract (even more so than secondary pay) was more measures put in place to ensure the actors’ safety. They sought hazard pay, shorter shifts for intense sessions, and guaranteed stunt coordinators at motion capture sessions. The wording in SAG-AFTRA’s press release lacks any concrete details on the subject of safety, simply stating: “The deal also contains an employer commitment to continue working with SAG-AFTRA on the issue of vocal stress during the term of the agreement.”

What the actors did come away with was the assurance that there will be disclosure if their gig requires any sort of profanity, slurs, sexual or violent content, etc. They’re also guaranteed to be given the game’s code name, genre, whether it’s based on an existing property, and whether the actor is reprising a prior role. Additionally, the new contract dodges some provisions from the video game companies — like fines for infractions by the actors, and required submissions to “low-paying atmospheric voice sessions.”

It’s armchair analysis, but it seems as if both sides made some concessions in forging this new agreement. The actors will be getting paid more, but there doesn’t seem to be any elevated emphasis on their safety. Most of the performers probably wouldn’t say that the new contract is perfect, but it seems to be good enough. If all goes according to plan, they should be back to work within a month or so.