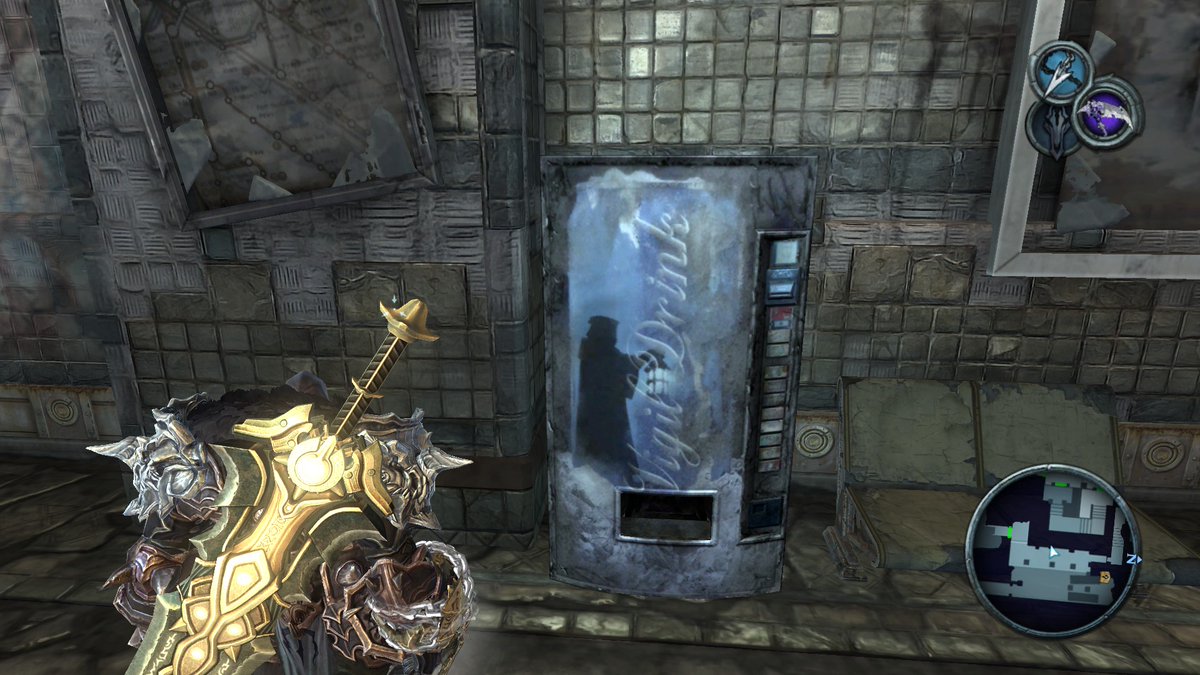 Make sure you brush after visiting

Need something silly and a bit off the beaten path to lift your spirits? Check out The Video Game Soda Machine Project, an effort to document every soda machine ever featured in gaming.

Started by amateur game developer and political science professor Jess “Decaffeinated Jedi” Morrissette, the site is celebrating its one-year anniversary today. In the twelve months since inception the collection has grown to 1,251 different soda machines across the history of this fine medium.

Why soda machines? “It seemed like a good idea at the time,” Jess so elegantly states on the site. Works for me.

Let’s take a brief trip down memory lane! Do you remember when you booted up Pokemon Fire Red and stumbled upon this set of vending machines? 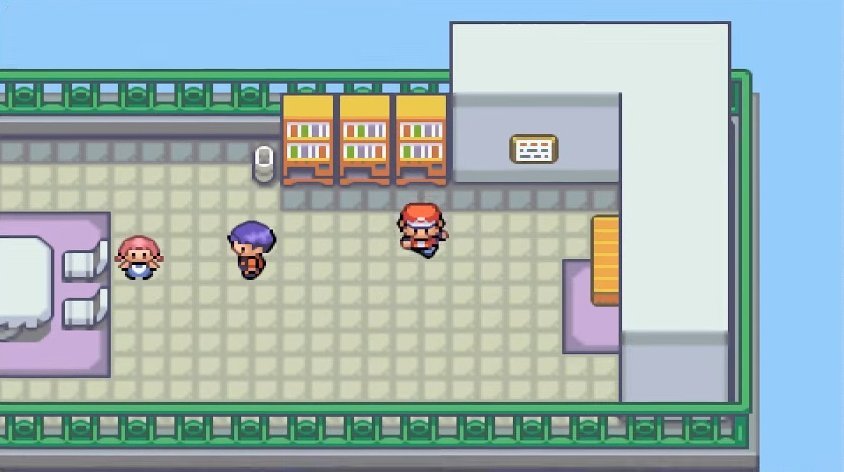 And hey, Nintendo, get off your asses and translate Mother 3 so we can experience the game in all of its glory – including this lovely machine. 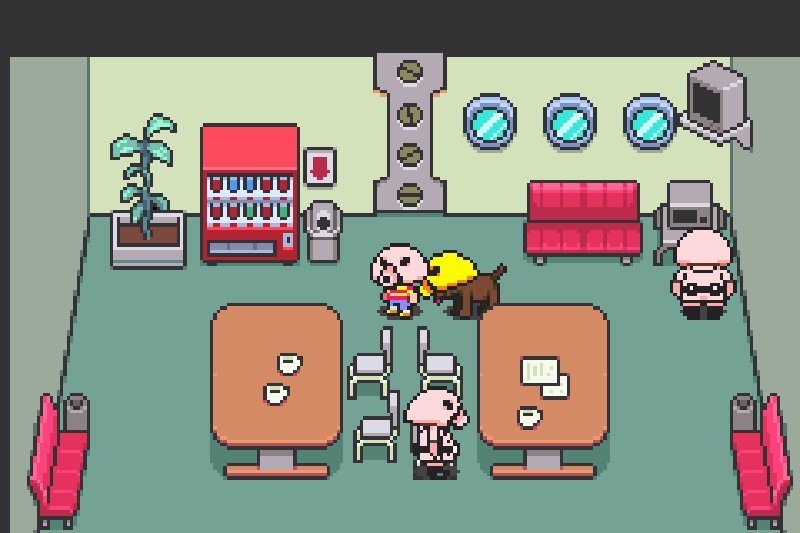 Looking for something with more emotion? If you thought David Cage would let us down in the soda machine department, then you’re almost as dull and lifeless as his characters are! Here’s a nice soda machine lurking in the background of Heavy Rain, most notable for having a paper origami insert in the box that’s actually more playable and interactive than the game, itself! 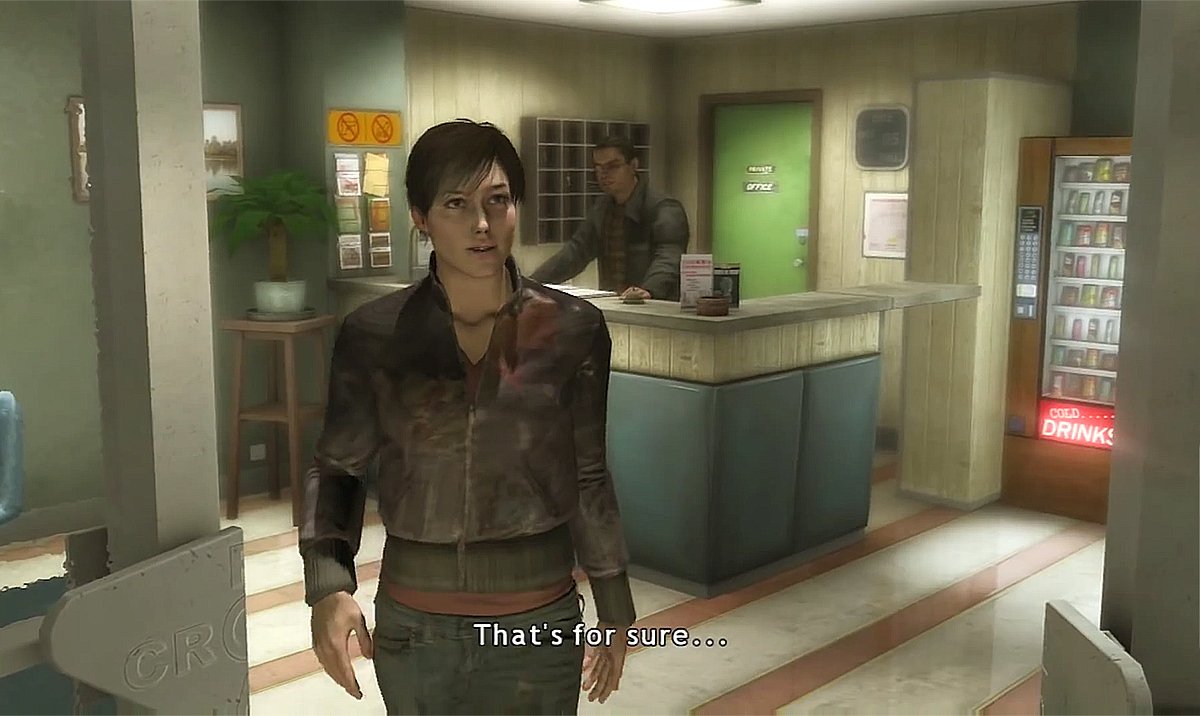 The best part of CSI is how literally everything is covered in semen. In each episode, they just turn on a blacklight and sweep up some of the sample for testing back in the lab. You’d think by now that criminals would stop unleashing the kraken upon everything in sight after committing a crime. But I do admit that it’s certainly a hell of a way to celebrate breaking the law. Find out who jerked it onto this soda machine and finger your man in CSI: Hard Evidence! 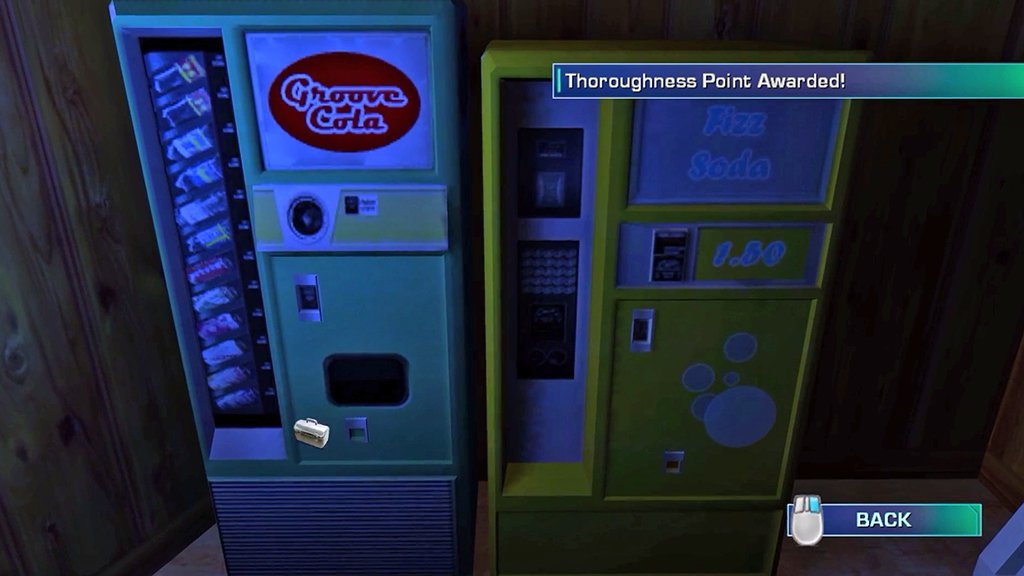 And for some truly next-gen soda machine action, look no further than a game announced six years ago, just now getting a release in the last week! Fortnite? More like Fartnite lol. 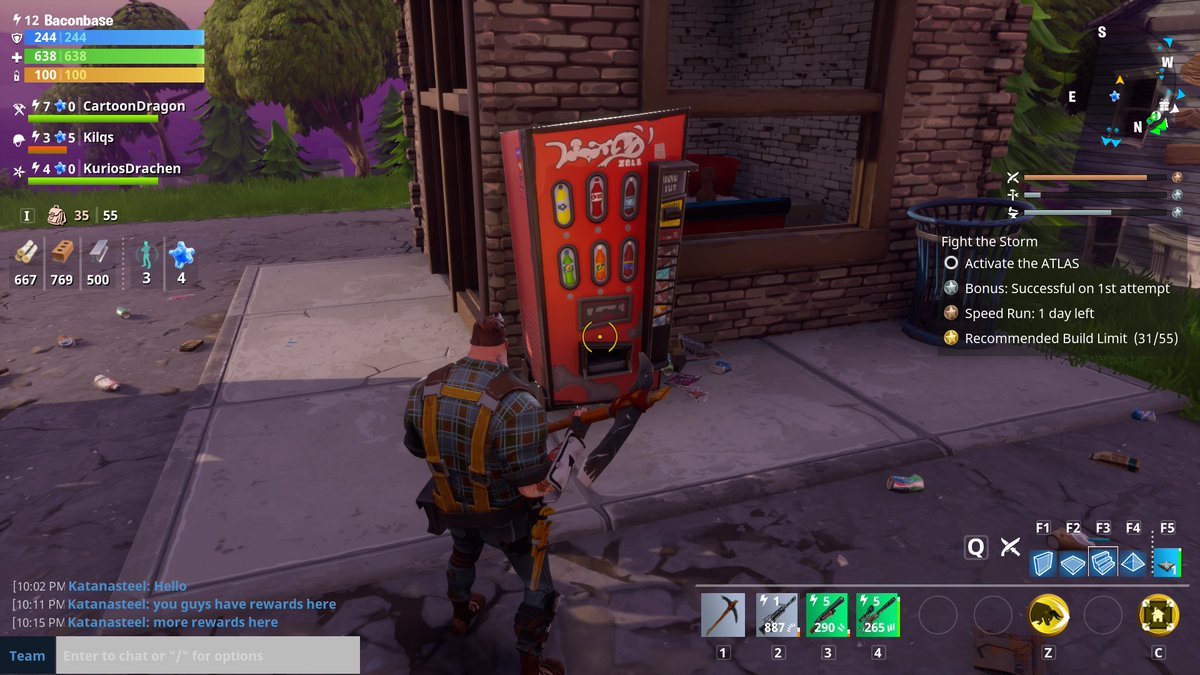 Got any more that Jess missed out on? Throw ’em his way on Twitter @DecafJedi. Which one on the list is your favorite?