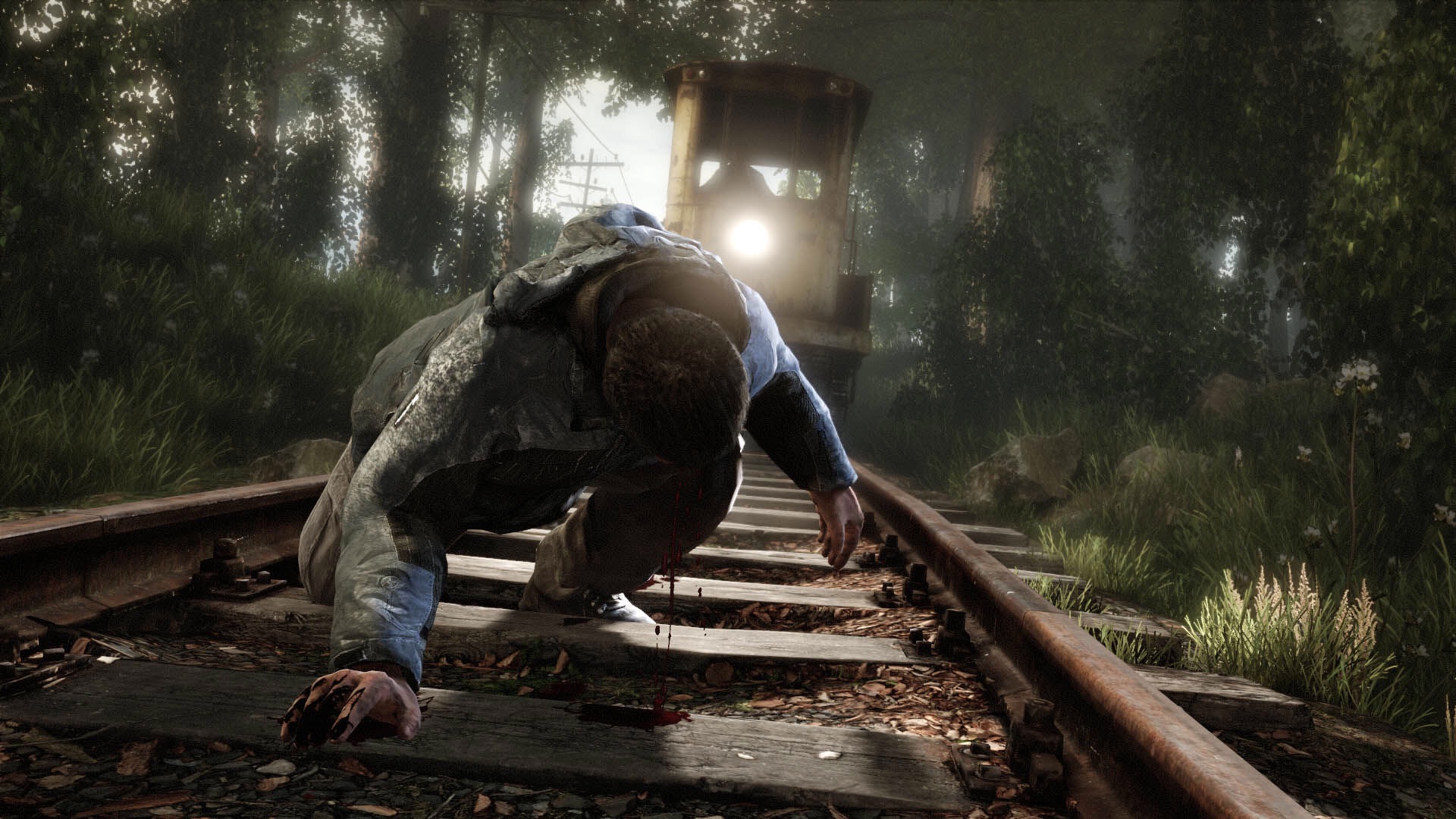 There are some frame rate issues

It hasn’t been highly publicized, but the PlayStation 4 version of The Vanishing of Ethan Carter was rebuilt from the ground up in Unreal Engine 4. The current PC version runs in UE 3.

Due to the new engine, this mysterious first-person puzzle adventure looks better than ever on the PS4, at least when standing still. Whenever turning quickly or running, the frame rate drops enough to be noticeable, but not enough to completely ruin the experience.

Overall, the gameplay seems nearly identical to the PC version. You’ll be wandering around in the wilderness with no hand holding, meaning clues to help unravel the mystery surrounding Ethan Carter’s disappearance are hard to find. They’re so easy to miss, in fact, that you can avoid entire sections of the story by walking right past them.

The Unreal Engine 4 version is coming to the PC in a few weeks and will be free for those who own the original game. Hopefully the updated PC release runs a bit smoother than the console port. Though the experience is somewhat marred by the frame rate drops, the PS4 version is still an enjoyable time. The Vanishing of Ethan Carter is available now on PS4 for $19.99.