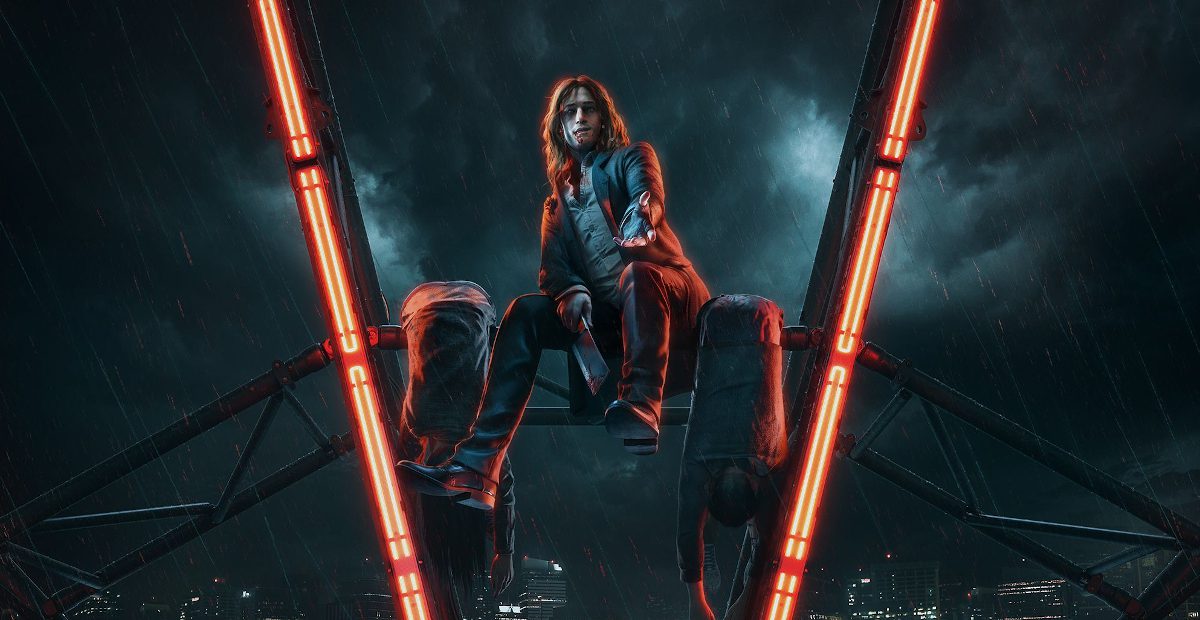 Bringing it back to the source

Ever since I was thoroughly let down by the BioShock: Infinite collector’s edition, I’ve taken a step back from committing the extra cash for these editions, even if they seem tantalizing at first. Vampire: the Masquerade – Bloodlines 2 might make me eat something other than blood with their packed collector’s edition.

Limited to only 3000 copies, the collector’s edition comes with the following items:

Also included will be the pre-order and Unsanctioned Blood DLC packs as well as the Season of the Wolf pass, which includes two unnamed story packs and an expansion.

The real standout for me is the core book for the V:tM tabletop game. Not only is it a great return to the spotlight for the classic game, it will also serve as a great entry point for those who are just finding the series now.

Now for the painful part, the collectors edition will run you $169.99 or €169.99. Additionally there will be an edition that doesn’t have the game or DLC included for those of you who pre-ordered digitally. The version without the game will cost $109.99 or €109.99.

Vampire: The Masquerade – Bloodlines 2 is scheduled to release later this year for PC, Xbox One, and PlayStation 4.