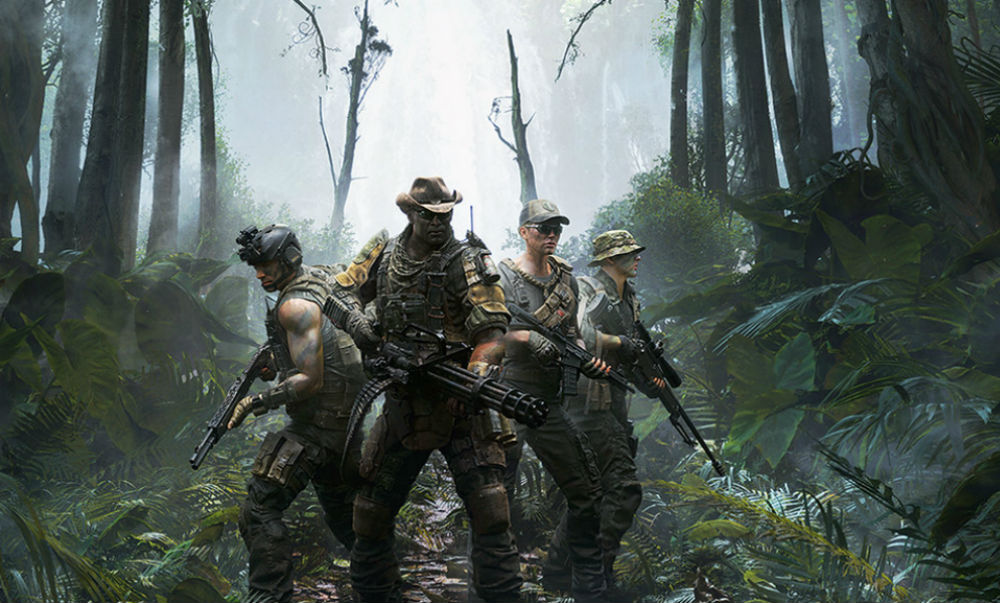 We haven’t gotten substantial info regarding the Illfonic-developed Predator: Hunting Grounds in a while, but it looks like we’ll be getting a full hands-on session soon enough.

Announced by way of the PlayStation Blog, Hunting Grounds is getting a free trial next month on both PC (Epic Games Store) and PS4. PC owners can just download the trial, but you’ll need PS Plus to play it on PS4, and there will be cross-play support between the two versions. The trial will begin on March 27 at 5PM PT, and will run through March 29.

So what doe sit entail? Well you can play as the Predator by yourself, or as a “fireteam” of up to three other humans. Illfonic re-iterates that being attacked by the Predator will be “terrifying,” and that as the fireteam, “the odds are against you.”

Predator: Hunting Grounds will arrive on April 24, 2020 on PC and PS4. You can find the official box art below!