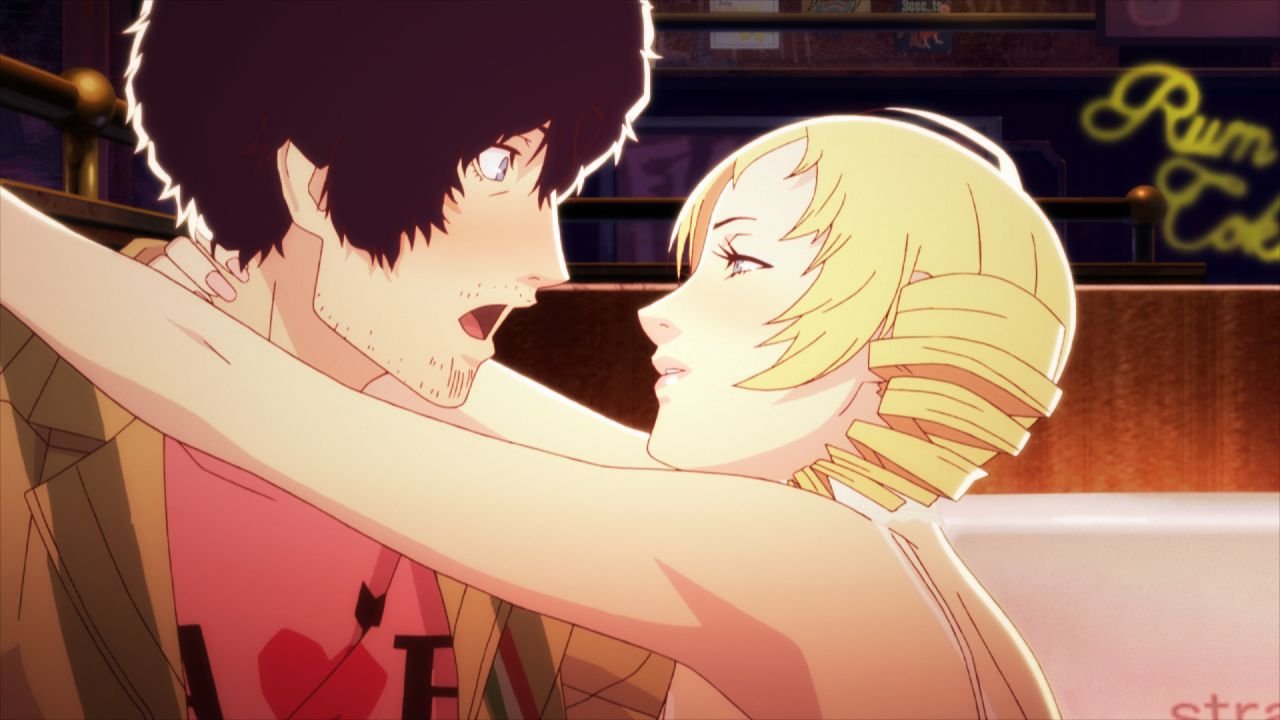 I love this scene

Competitive Catherine isn’t something one generally thinks of as an eSport, but it’s had a budding scene for many years, including EVO appearances off the main stage (and some sponsored by Atlus directly). The thing is, it had to be in spurts; shared through streaming or big-time events, as the PS3 original was local-only. That’s changing with the PS4 edition, and folks are stoked about it.

Speaking to Kotaku, competitive Catherine player (again I love that this is a thing) David Broweleit explains it best: There’s this phenomenon at tournaments…where people walking by will say, ‘I was watching a couple matches and it was awesome, does it have netplay?’ And I always had to let them down. It’s like, I’m out in Albany, Toronto, whatever, it’s always some place that doesn’t have a local scene. And this is just so empowering that we’re going to have the ability for anyone to jump online. It unites the people that can’t possibly have a local scene. Not everywhere is a mecca, not everywhere is a city that can have a prosperous local scene.”

It doesn’t just open doors with online play and an updated platform, but Atlus also has the opportunity to make tweaks to the competitive portions of the game on updated hardware. Broweleit hopes that some of the issues with the original are fixed (map balancing, bugs, or the nefarious “pinning” mechanic), but given how receptive Atlus has been to the community, I think he’ll get his wish.