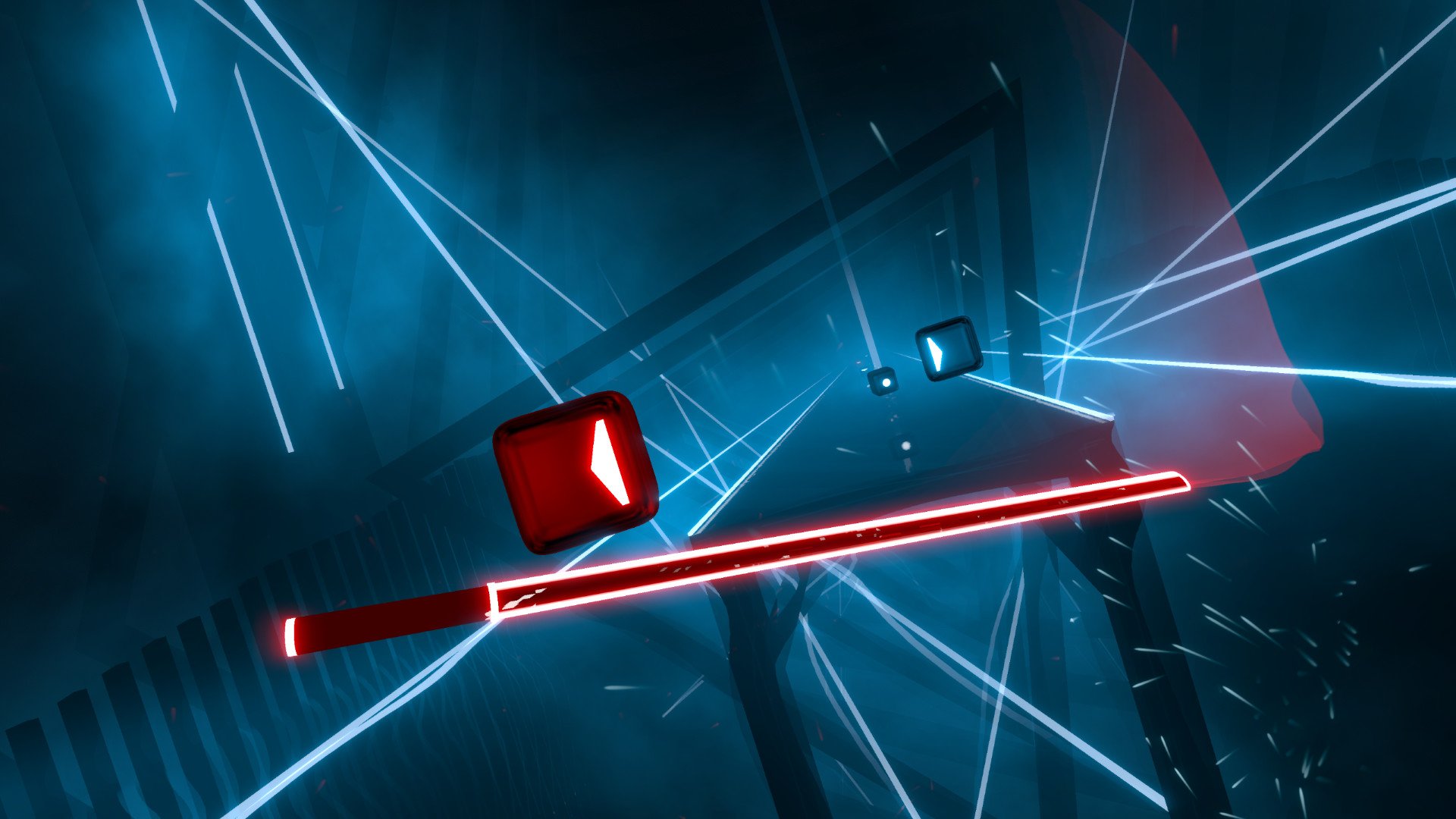 With full freedom of movement from the Quest

VR has had a tough time breaking into the mass market for any number of reasons: price, ease of use, the need to use cords for tethering.

As the industry keeps moving forward they’re trying to solve a lot of these problems, and the first step is the Oculus Quest. A cross between a wearable PC VR kit and a portable system, the Quest is out later this year for $400, complete with a Snapdragon 835 mobile setup. The main bonus of the Quest is that you can wear it freely and walk around without the need to own a gaming PC or PS4.

That sort of freedom will definitely benefit games like Beat Saber, which is now confirmed for the Quest today. Coming off of a “one million sold” milestone (which is quite a bit for an indie VR title), developer Beat Games explains that they expect the rise of powerful standalone headsets will push the market further, and that they’re particularly excited for the launch of the Quest.

Now we’ve heard this rhetoric many times before and VR still isn’t as prevalent as many studios predicted, with some of those same entities moving out of the space entirely. Yet, the Quest is definitely a step in the right direction and will help dispel the notion that VR is too complicated to try.