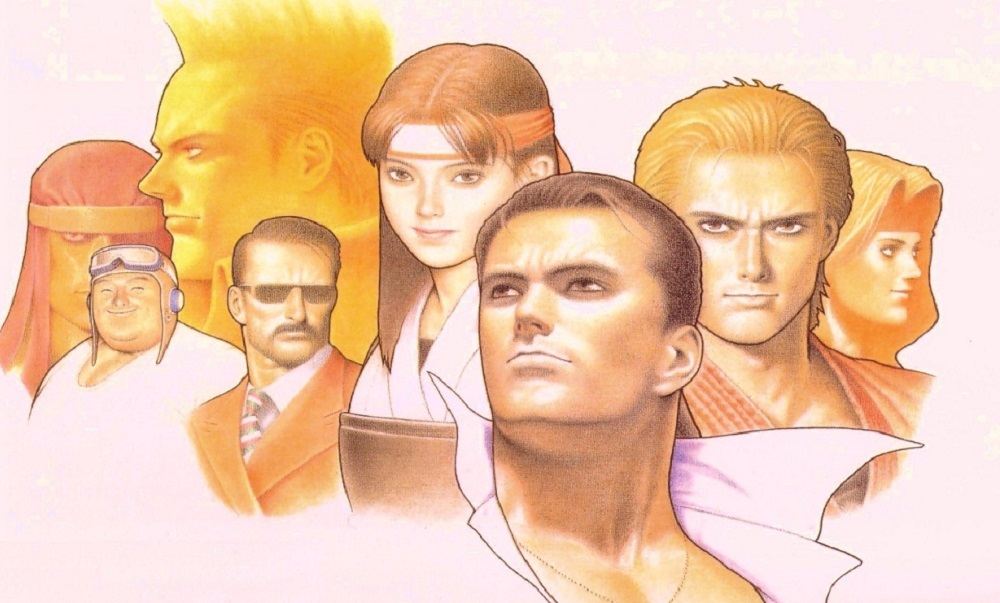 This week sees one of the most niche, but coolest one-on-one fighters from the SNK back catalogue return on PS4 and Xbox One, as Hamster bring us Art of Fighting 3: The Path of the Warrior.

The final mainline title in the Art of Fighting series to date, AoF3 was released in arcades and on the Neo Geo in 1996 but sadly never found fame, buried beneath the Street Fighter Alpha titles, Mortal Kombat 3 and SNK’s own King of Fighters ’96. Which is a shame as AoF3 is a pretty slick game.

Superior to both its predecessors, AoF 3 still retains the zoom in/out camera and large sprites the series is known for, but gives the roster and stages much greater visual clarity, with richer colours and super-smooth animation. AoF 3 also stars some of SNK’s more forgotten stars, such as Arabian warrior Sinclar and the dapper Karman Cole. It is also the debut of super-strict cutie-pie Kasumi Todoh, one of the game’s few breakout stars.

Already available on Nintendo Switch, Art of Fighting 3 drops today on PS4 in Japan and Xbox One worldwide. I personally think the title holds up well, and while it may not be a Third Strike or KoF ’98, it retains a unique visual style and playable charm all of its own.