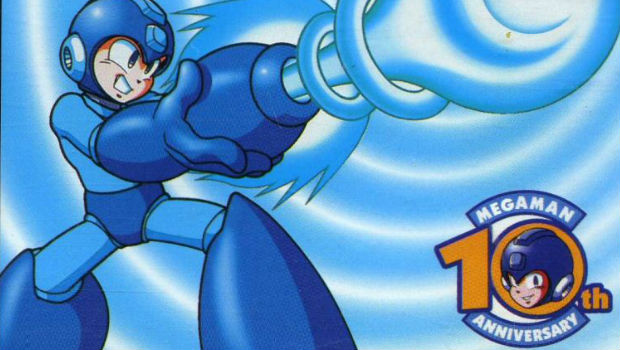 It truly is a “Mega” May. There’s a ton of new releases on the Wii U Virtual Console, Tron Bonne has been re-released, and now, Mega Man 8 is coming to the PSN (PS3, PSP, Vita). Amazing!

It has flaws, like terrible cutscenes that make Mega Man X4 look good — but it also has a lot of incredible qualities, like beautiful animation, Clown Man, great music, and a robot that insists that you call him “Handsome Guy.” Mega Man 8 has a ton of personality, and it’s one of my most played games in the series to this day.